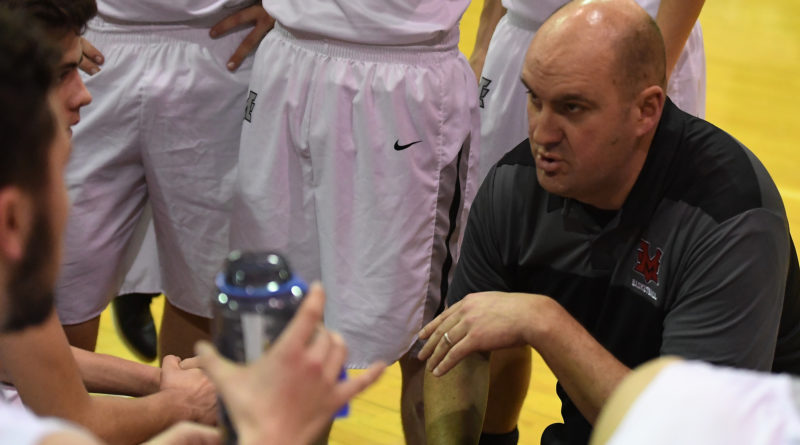 Over the next two weeks, SBLive Oregon will break down more than 100 Oregon high school basketball teams. Here’s our look at the Mountain View Cougars boys of the Class 6A Mountain Valley Conference.

Playoffs: Lost 70-45 to Clackamas in first round

Prictor has fought through injuries his first two seasons with the Cougars, but the graduation of eight seniors from the program means he’ll become the focal point of the offense. “Tane has good hands and feel, and I’m looking forward to seeing him in action this year,” Townsend said. “He has really been working on his body and strength.”

With three all-MVC forwards having departed, Townsend anticipates Hoisington competing for a starting job this spring. He’s always been a strong defender, and during the pandemic pause, he worked to improve on the offensive end.

McConkey also will contend for a starting spot in Mountain View’s three-guard attack. A good shooter with a high basketball IQ, he also gets after opponents on defense.

What better time to throw a freshman in as the starting point guard than this spring, with no pressure of contending for league titles and playoff berths to weigh him down? Coach Townsend expects his son to “struggle finding his way against more athletic players as he gets his feet wet at the varsity level,” but he’s a gym rat with a high basketball IQ and a good shooter who shouldn’t get demoralized by any growing pains.

The Cougars made a 17th consecutive state playoff appearance last season but were bounced quickly by Clackamas in the first round. They graduated eight seniors from that squad, a group that had played a lot of basketball together and understood each other’s game.

“It’s going to be difficult to start this condensed year without any seniors and without a lot of varsity experience,” Townsend said. “We have quite a few spring sport participants, and with the two-week overlap, we’ll struggle early, but we want to build from day to day and really take advantage of the season and the opportunity we are provided.”

With no seniors, Townsend can put all of his focus on using the season as a springboard for the winter 2021-22 campaign — despite having four projected starters opt out of the spring season.

With Prictor becoming the main focus of the offense, the Cougars will need to find balance between the transition game Townsend typically prefers and ensuring Prictor gets enough touches in the post.

“With a young team, and without any seniors, I think our goals are all about maintaining our culture of hard work and competitiveness and building towards a full season next year. We always set the goal of being the best team in Central Oregon first, and with the majority of games being contained to Central Oregon, it will be pretty easy to see how we stand up.” — Bob Townsend