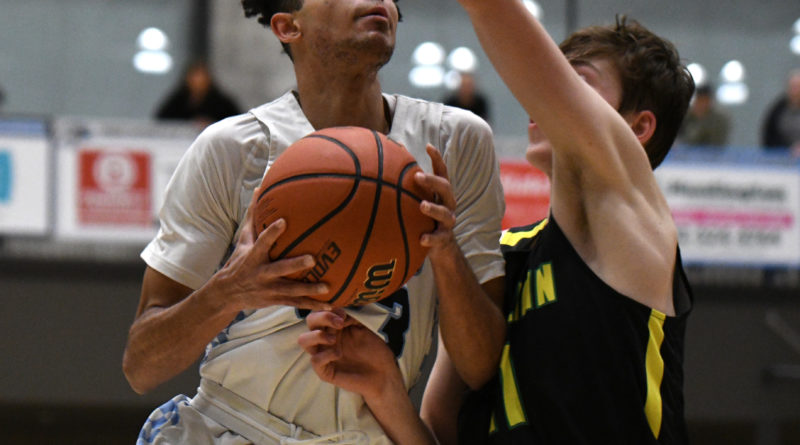 Over the next two weeks, SBLive Oregon will break down more than 100 Oregon high school basketball teams. Here’s our look at the Mountainside Mavericks boys of the Class 6A Metro League.

Baker is the lone returning starter for the Mavericks, a long, athletic wing who averaged about nine points, four rebounds and two assists per game last season. “He’s a very good slasher who is always trying to improve,” Hewitt said.

Mouzong was one of the first players off the bench last season and will be counted upon to pick up the slack from the graduation of two all-league wings. “Nate is a very fast, big guard, a tremendous passer and good defender,” Hewitt said.

A crafty combo guard who, like Mouzong, was a key bench player for the Mavericks last season, Cohen puts pressure on the defense with his ability to get to the basket.

Cohen moves up from running the point for a JV team that won 20 games last season.

The Mavericks last season qualified for the state playoffs for the first time in the program’s short history, improving from six wins in their first season to 21 in Year 2. They finished in a tie for second in the league standings and earned the No. 8 seed, falling one win short of advancing to the Chiles Center.

They were led last season by Ingalls, a 6-7 post and two-year captain who dominated in the paint and gobbled up rebounds like they were candy. They also started the 6-4 Giebels and 6-5 wing Connor McClean.

They won’t have nearly the size they had a year ago, meaning they’ll have to rely on their speed and perimeter defense this spring.

They’ll be counting on players such as Baker, Mouzong and Sammy Cohen to go from role players to taking on bigger roles. Baker is an intriguing prospect, a possible three-year starter for a program on the rise.

“This is an unprecedented season. Because there is no final championship to play towards, it will test everyone’s ability to stay focused in the moment. If we can be competitive while also sending our seniors out with a good experience, it will be a successful season.” — Dustin Hewitt