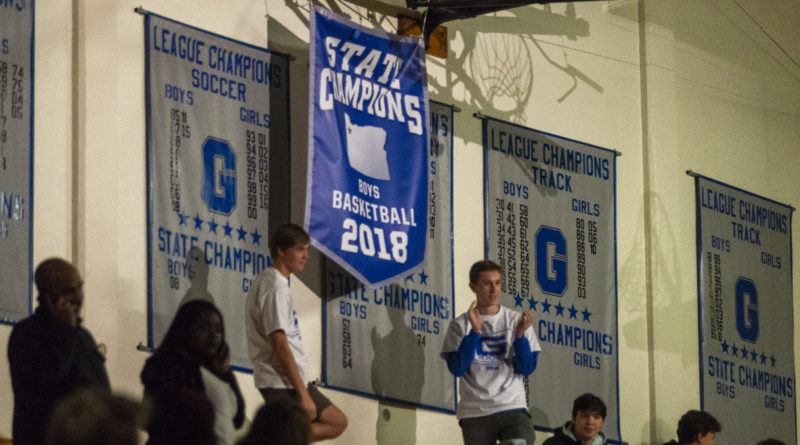 Over the next two weeks, SBLive Oregon will break down more than 100 Oregon high school basketball teams. Here’s our look at the Grant Generals boys of the Class 6A Portland Interscholastic League.

One of the state’s top sophomores, Mosley is a strong all-around guard who earned second-team all-PIL honors last season. “Adrian and some of his teammates have made big strides playing football this winter,” Key said. “That’s helped with their conditioning and being able to compete at a high level while also doing basketball workouts outside.”

Winkler is a talented guard who had a shortened junior season because of a finger injury. He is slated to have a bigger role as a senior. “Luke is a program player and a true point guard,” Key said.

A three-sport athlete, von Arx brings athleticism to the Generals’ front line. He starred on the football field this winter and will be one of Grant’s top interior players. “Max and Adrian both started varsity as freshmen,” Key said.

A streak of three state tournament appearances came to an end last season for Grant. The Generals placed sixth in 2017, won the 2018 state title and took home the fourth-place trophy in 2019.

Last year was still a success as the Generals were breaking in several new players, and the roster is once again stocked with talent entering the spring season.

“Each of these young men will battle in practice and in games,” Key said. “Six of them played huge varsity minutes for us last year.”

Key believes the Generals will be a strong defensive team with several players who can guard multiple positions. If things come together on the offensive end, Grant should be in position to continue piling up wins this season and in the future.

“This will look like a summer league schedule, so my players will get the opportunity to develop and get better as a unit,” Key said.

“Not working out on the hardwood has been tough. Thank God for the weather we’ve had!” — Robert Key