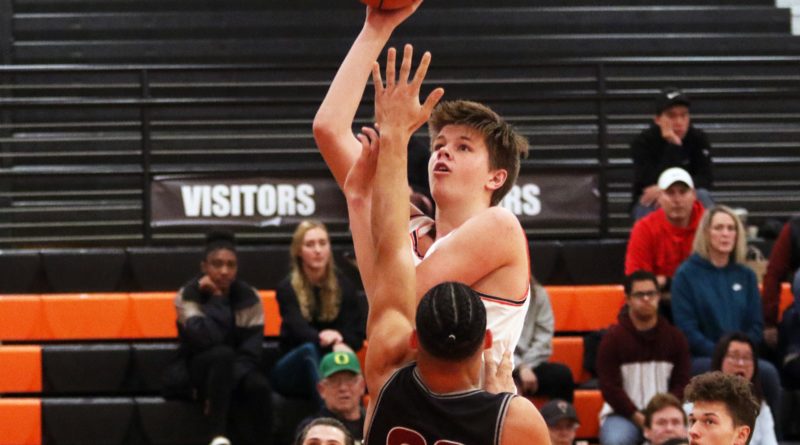 Over the next two weeks, SBLive Oregon will break down more than 100 Oregon high school basketball teams. Here’s our look at the Beaverton Beavers boys of the Class 6A Metro League.

Playoffs: Lost 49-39 to Grant in first round

Erikstrup, a first-team all-Metro selection last season who averaged 16 points and seven rebounds per game, has had quite the journey over the past 12 months. The Cal Poly Pomona signee transferred to AZ Compass Prep in Chandler, Ariz., before leaving for Hamilton High School, but he ended up not playing for the Huskies, instead joining United States Basketball Academy, a club team on the Grind Session circuit. He moved back to Beaverton over spring break, and now one of Vancil’s favorite players will get to play for the Beavers this season. “He started at Beaverton and wanted to finish at Beaverton,” Vancil said. “He came in as a project as a freshman, and it took time for his body and athleticism to catch up. He’s very skilled and understands the game. I’m really proud of him.”

Hamilton missed tryouts and most of preseason workouts last winter dealing with a serious family emergency, but once he returned, he seized the starting point guard job and never let it go. Vancil called him “the most athletic kid I’ve had in my seven years at Beaverton” and someone to build around the next two years. “He’s dynamic and sees the floor well,” Vancil said. “I’m putting a lot of pressure on him to be a leader this year.”

Barkenaes started at point guard while Hamilton worked his way back into form last season before becoming a valuable sixth man.

Barnes transferred from Southridge after receiving significant action for the Skyhawks in his first varsity season. Vancil has not had the opportunity to work with Barnes but said he has looked good in preseason workouts.

Rice moves up from the JV team this spring, and Vancil believes he has the potential to have a big season.

The Beavers have been a playoff team in each of Vancil’s first six seasons at the helm, including last year, when they started 12-3 before struggling in league play, losing seven of their final 10 games and falling to Grant in a first-round matchup.

Their hopes for a successful spring season took a giant leap when Erikstrup and his family decided to return to Beaverton after moving to Arizona, where older sister Sydney played for Arizona State as a freshman.

“The sisters (Sydney and Laura, who played at San Diego) wanted to hang out with friends this summer after not getting to last year, and Dane wants to finish his career as a Beaverton Beaver,” Vancil said. “That shows loyalty.”

With Erikstrup leading the way, the Beavers’ young backcourt of Hamilton and Rice will have time to develop alongside Barkenaes, while Barnes adds a rugged physical presence in the post.

“I’m excited to have Dane, Trevon and Finn back, and then have some good young pieces around them. We have a Metro League championship that we’re going to compete for. We’re going to honor our seniors and try to win every game.” — Andrew Vancil