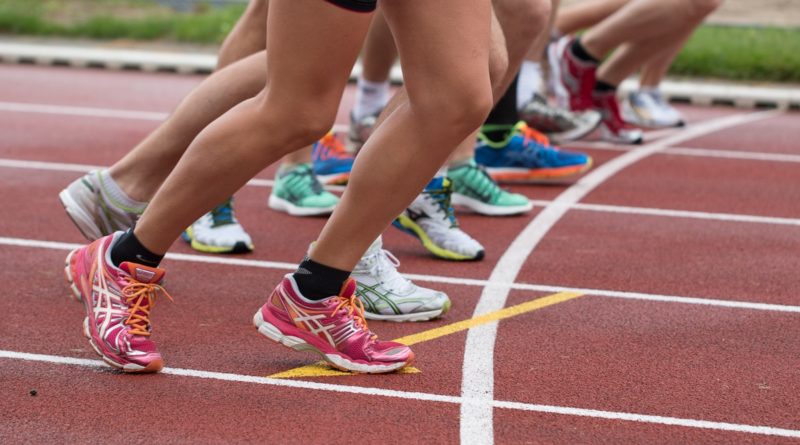 The first 10 days of the Oregon high school track and field season have already resulted in several athletes cracking the all-time top 50 in their events.

The group includes freshman Mia Brahe-Pedersen of Lake Oswego, who moved into second place all-time among state leaders in the girls 100 meters and fourth in the 200 with her performance at a Three Rivers League meet in Canby on Wednesday.

Her winning time of 11.67 seconds in the 100 meters with a slight tailwind ranks second behind Margaret Johnson-Bailes’ 11.30 while a junior at Churchill in 1968. Johnson-Bailes won Olympic gold at the 1968 Summer Games in Mexico City in the 4×100 relay.

In Southern Oregon, Hidden Valley senior Kaiah Fisher moved into fourth place among discus throwers with a throw of 159 feet, 5 inches, at a Skyline Conference meet against Phoenix. She sits behind Sherwood’s Shelby Moran (179-7 in 2018), Seaside’s Gretchen Hoekstre (162-3 in 2019) and Astoria’s Laura Bobek (162-1 in 2009) on the all-time list.

A day earlier in Coos Bay, Junction City senior Anika Thompson became the 36th girl in state history to break 9:55 in the 3,000, running 9:54.96 to win a Sky-Em meet at Marshfield.

Last week, Cascade junior Emma Gates moved into the top 10 on the high jump list by clearing 5-10 at an Oregon West dual meet against Sweet Home. She is in a tie for sixth on the all-time list, topped by Rachel Proteau’s 6-1 jump for West Albany in 2013.

Another top-10 mark was hit by St. Mary’s Academy senior Sydney McCann on April 14, when she went over 12-8 in the pole vault to become the fifth Oregon girl to clear that height. She is tied for third on the all-time list, which is led by Sarah Sasaki, who went 13-0 for North Clackamas Christian in 1999.

Other top-50 marks already hit this spring include:

Check out the complete all-time top-50 lists, compiled from Who’s Who in Oregon Track and Field archives. Email René Ferrán at rferran.scorebooklive@gmail.com with any additional information.