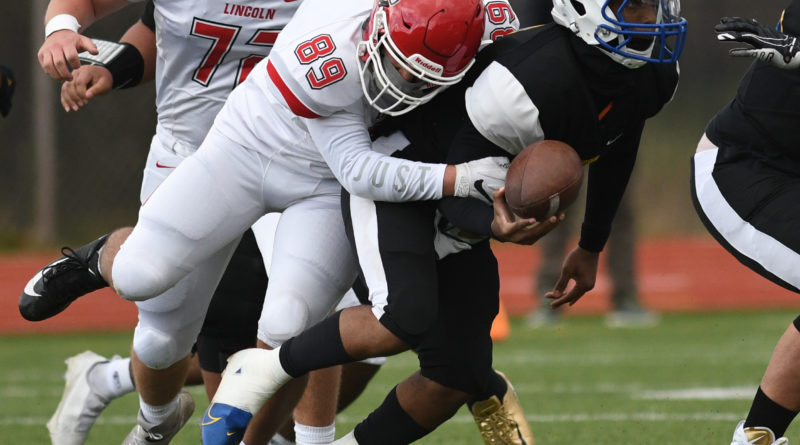 Mario Ambrose and Justius Lowe connected on two touchdown passes and the Cardinals’ defense registered seven sacks in the victory over the visiting Jaguars of Hillsboro at Wilson High School in Southwest Portland.

Brady Kopetz carried 17 times for 98 yards and two touchdowns for the Cardinals (5-1) of Southwest Portland. Lowe finished with five catches for 147 yards, and Ambrose completed 7 of 11 passes for 171 yards.