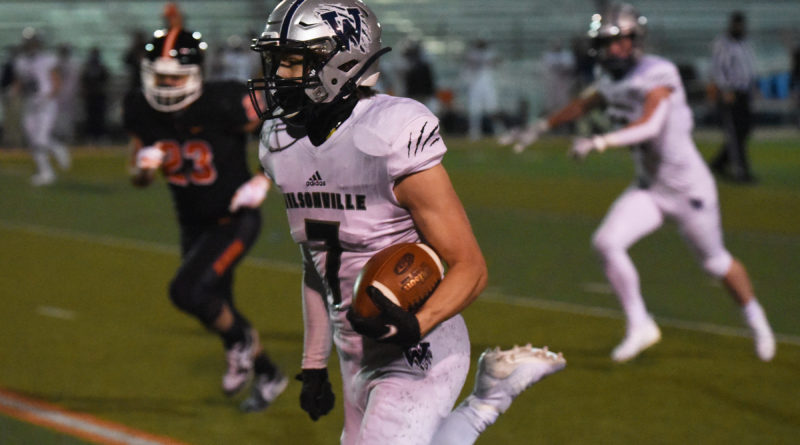 Jayce Knapp’s five touchdown passes highlighted the offense and Jackson Dean led the defense in tackles for the Wildcats (5-0) in the victory over the visiting Cougars (3-2).

Mikey Gibson, the Cougars’ usual starting quarterback, had limited playing time after suffering an injury last week. Running back Tyler Mead, who scored six touchdowns last week, was lost to injury late in the first half, further depleting an offense that was already without Air Force-bound Chance Miller.

Payton Dart and Josh McKenzie had two touchdown catches, and Jack Kimball had one scoring catch to complement a running game spearheaded by the hard running of Lucas Graves at tailback.