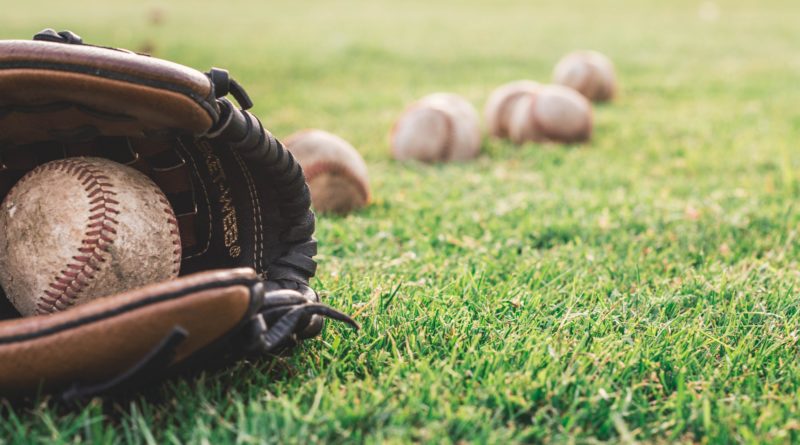 The OSAA Executive Board decided this week to return the final week of Season 3 for traditional spring sports to the schools, effectively canceling state championship events for baseball, softball, track and field, tennis and golf.

The decision mirrors how the OSAA decided to end Season 2, which includes football, volleyball and soccer. The Board also discussed Season 4 (basketball, wrestling and swimming) culminating-week events during its Wednesday work session but did not come to a decision.

During Wednesday’s meeting, the Board discussed the disparity between schools that have been in session for all or most of the 2020-21 school year and those that have recently or will soon begin in-person or hybrid schedules.

In a press release, the OSAA also noted that “some schools and districts have set limitations on travel and transportation in playing a very localized schedule, while others are competing in a more traditional league schedule which may involve more travel. Season 2 has seen teams with full schedules and others only competing in a few contests. School teams around the state have had to pause programs due to COVID-19 exposures, while others have participated without issues. The disparities outlined above impact the ability to establish fair and equitable qualifying procedures in order to crown a true state champion.”

Class 4A has created season-ending tournaments for volleyball and boys and girls soccer during the culminating week that will include the six conference champions plus the two highest-ranked second-place teams as determined by a committee. In 4A football, the top two teams in the BCS-style rankings will meet, while Nos. 3 and 4 will square off.