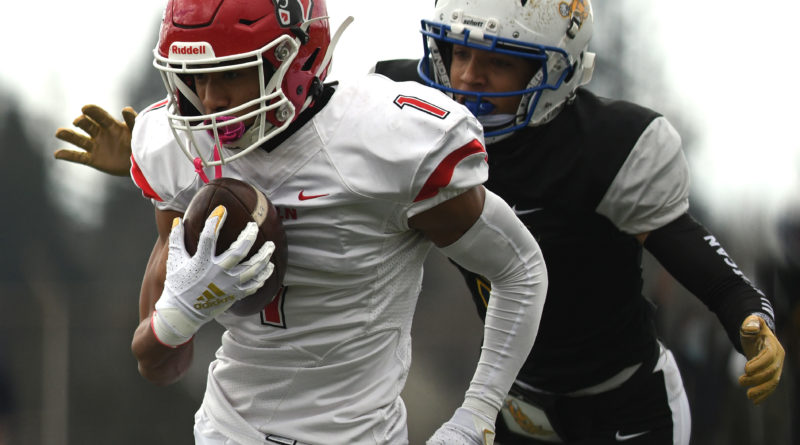 Lincoln 33, Cleveland 0: Justius Lowe ran for two scores and was among four players who scored touchdowns for the Cardinals in the win over the host Warriors (0-4) of Southeast Portland.