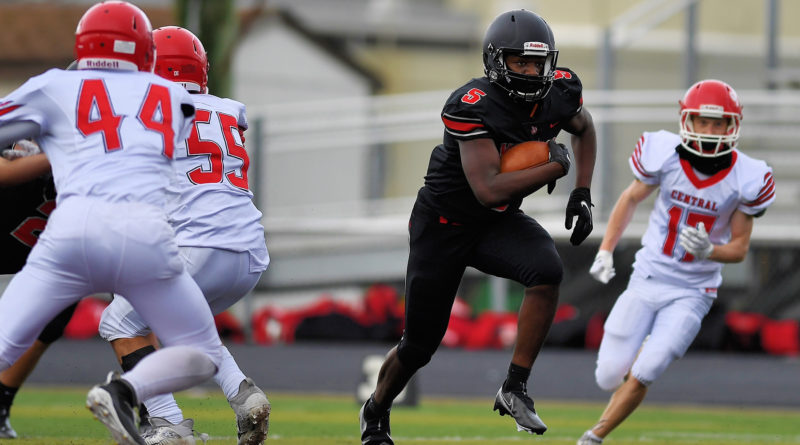 Davis ran for three scores, had a scoring catch and returned a kickoff for another touchdown, helping the Vikings (2-2) reach their highest point total since they scored 52 in Week 5 of the 2018 season. Friday night’s scoring total represents 41 percent of the points North Salem scored in the entire 2019 season.

Davis’ touchdown catch was a 60-yard play that was the first high school touchdown pass for Manumaleuna, whose scholarship offer to Oregon has been confirmed by SBLive Oregon.

“Mayor’s Cup coming home with us!” Manumaleuna said in a Twitter direct message.

The Mayor’s Cup, a competition between the two oldest high schools in Salem, hadn’t been contested since 2017.