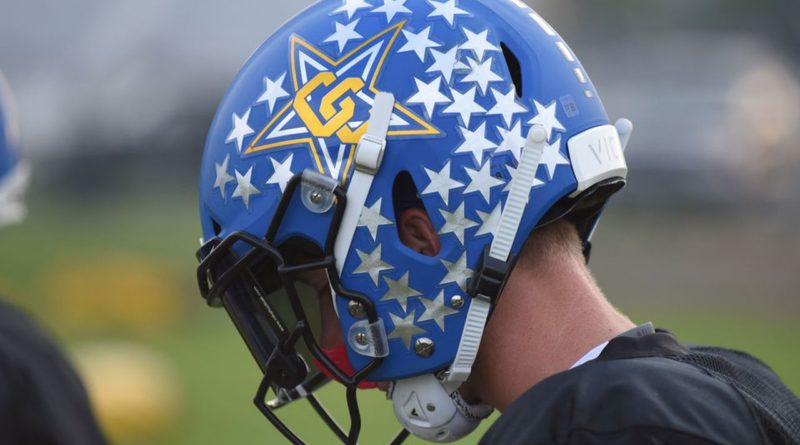 Crook County 28, Madras 6: Hogan Smith ran for three touchdowns and passed for another to power the Cowboys to the win over the visiting White Buffaloes (1-3) in Prineville on Friday.

Smith’s scoring runs covered 49, 34 and three yards. He passed to Trevyn Smith for a 25-yard touchdown.

Trevyn Smith and Dakota Humphreys had interceptions for the Cowboys (3-1), who also scored on a safety by Jubal Brumble.

The Cowboys tied their season high in points, matching their output from a 28-0 win over Molalla in Week 2. Friday’s game was Crook County’s third in which it allowed seven points or fewer.