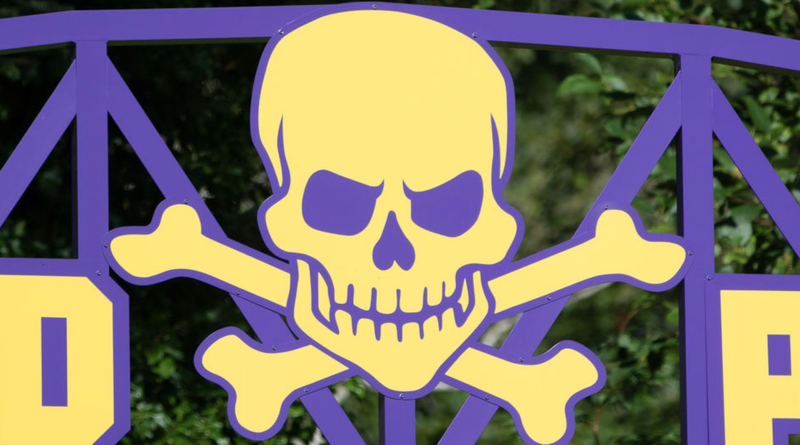 Class 4A No. 4 Marshfield 40, North Bend 7: The host Pirates (4-0) gave up a touchdown on the Bulldogs’ first drive but held them scoreless after that in the south coast rivalry victory at Pete Susick Stadium in Coos Bay.

Pirates quarterback Dom Montiel was 20 of 33 for 245 yards and four touchdowns in addition to running for a score, and Noah Niblett got Marshfield started by throwing a touchdown pass on the first snap.

Ezra Waterman was strong on defense for the Pirates, who got interceptions from Daugherty and Niblett.