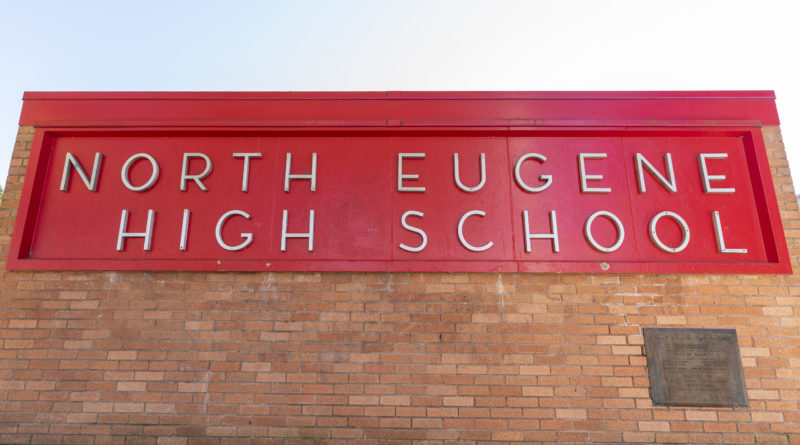 Anthonee “A.J.” Anderson threw three touchdown passes — all to different receivers — and Nathaniel Cook returned an interception 26 yards for a score as the host Highlanders (2-2) defeated the Pirates (0-4) on Thursday.

North Eugene posted its first shutout since a 61-0 win over Colton (a Class 3A school under the current classification) in 2015, when the Highlanders played an independent schedule.