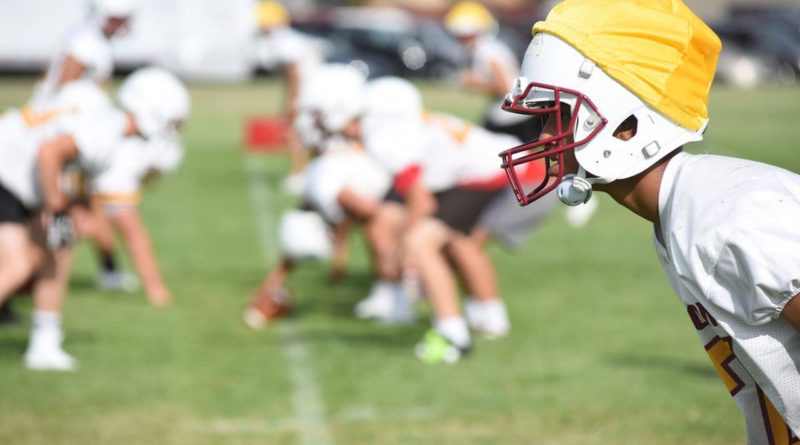 Redmond 28, No. 3 Pendleton 0: The Panthers (3-1) posted their third shutout of the season and got three touchdown passes from Hayden Parrish, handing the Buckaroos (3-1) the loss at Redmond.

Parrish connected on scoring passes of 48 and 31 yards to Nathan Wachs — whose touchdown catches opened and closed the scoring — and 17 yards to Kole Davis, a nephew of Pendleton coach Erik Davis (himself a Redmond High School graduate).

After the first Parrish-to-Wachs connection made it 7-0, Austin Carter’s two-yard touchdown run pushed the Panthers to a 13-0 lead in the second quarter. Carter also had two of the Panthers’ three interceptions.