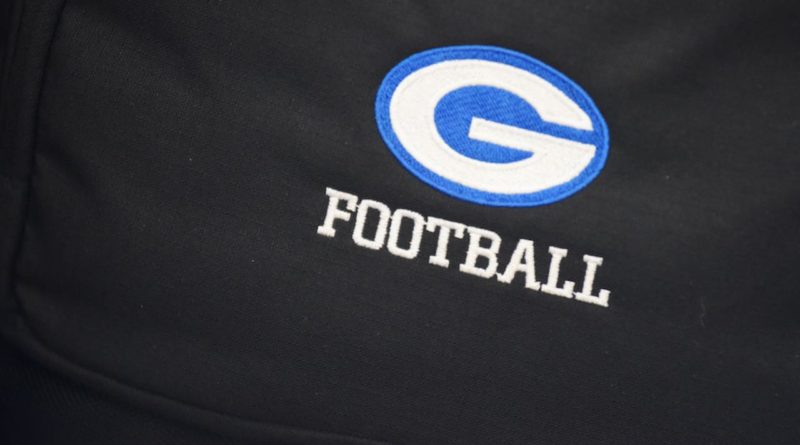 Dawson Coder also had an interception for a Gophers defense that allowed 65 yards of total offense. Gresham’s Caden Brewington and Austin Stalwick each had a fumble recovery.

Parkrose assistant Spencer Mayhew identified several players who made strong contributions, including Cunningham with his running and Ty Delgado on both sides of the line, especially with some big stops on defense. Keviante Hill contributed in all three phases of the game, and Michael Scott made an impact with abundant tackles.