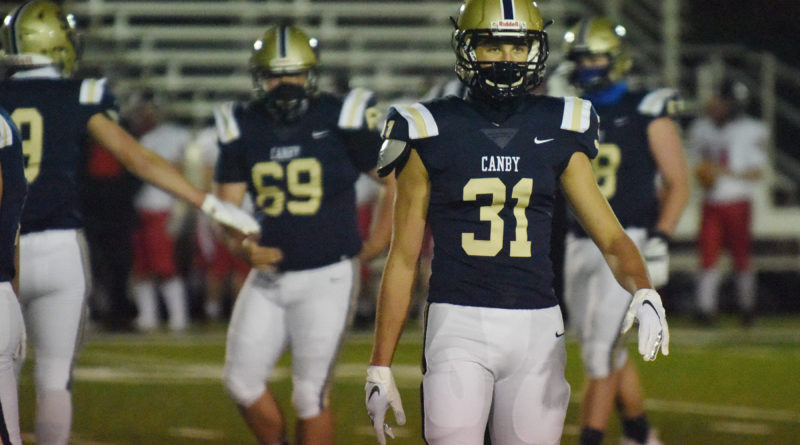 Canby led 13-6 at halftime and later was up 20-14. Cascade then recovered an onside kick and drove for the tying touchdown with 10:04 left in the fourth quarter.

Later, Cascade had an apparent go-ahead touchdown negated by an illegal motion penalty.

In the first overtime period, each team lost a fumble.

“I have never seen a team play as hard as Cascade did tonight,” Canby coach Jimmy Joyce said in an email. “They have my upmost respect. What they do on both sides of the ball caused us problems, but our players showed character and battled and earned the ‘W.’ ”

Canby’s Mikey Gibson threw one touchdown pass and rushed for another score. Mead’s overtime scoring run was his second touchdown of the game.