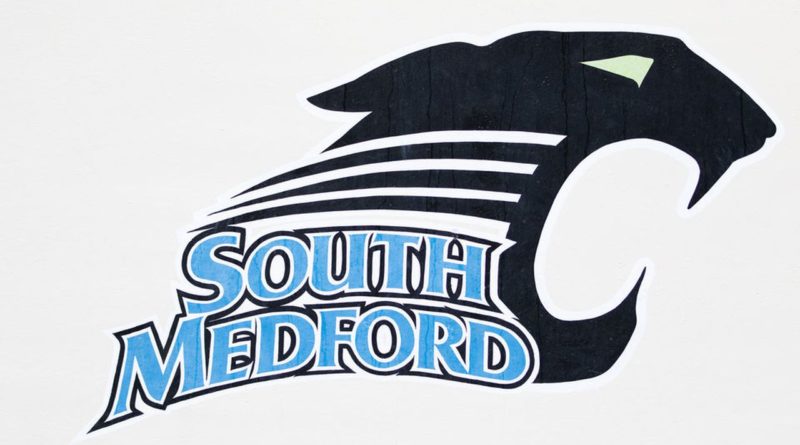 Isaiah Hill scored on a one-yard run in the fourth quarter for the Eagles (1-2).

Sophomore Deacon Edgar was 15 of 21 for 167 yards, including a 58-yard scoring connection with Garrett Smith.

South Medford defensive standouts included Brody Lewis (on the line), Joel Tecmire (at linebacker) and Kaleb Barney (in the backfield). Tecmire had 10 tackles.