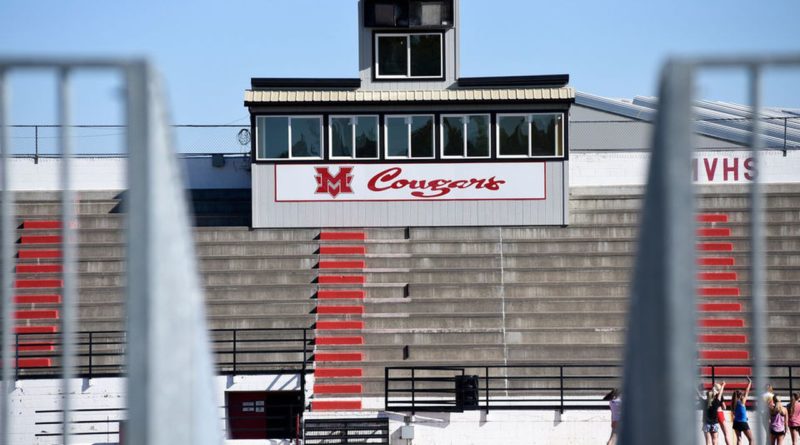 Mountain View 33, Bend 21: The host Cougars (3-0) pulled away from a 21-21 halftime tie to defeat the Lava Bears (0-3) in a matchup of northeast Bend schools at Jack Harris Stadium.

Bend scored two touchdowns in the final two minutes of the second quarter to forge the halftime tie.

Mountain View’s second touchdown after halftime came on a pass from Jakoby Moss to Jake Hatch on a second-and-goal play from the 41, and two takeaways helped seal the victory.

The Cougars’ Luke Roberts, coming off a five-touchdown game in Week 2, scored three times on the ground and totaled 118 yards. Moss passed for 162 yards and two touchdowns. Hatch had 75 receiving yards and a scoring catch.