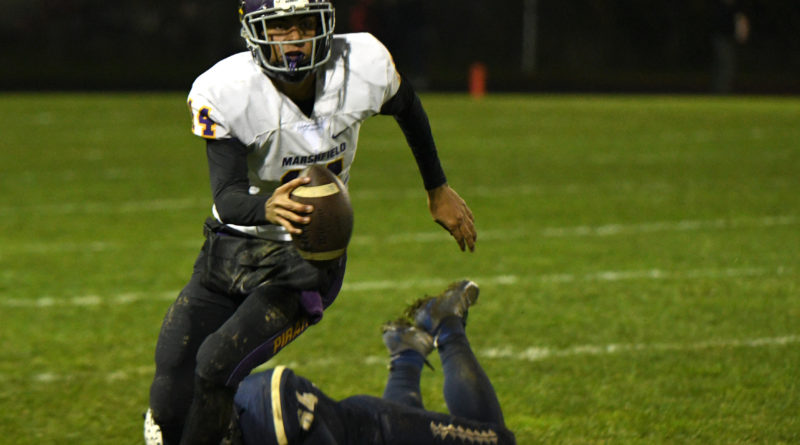 No. 5 Marshfield 56, Ontario 8: Junior quarterback Dom Montiel passed for four touchdowns and ran for another, pacing the host Pirates of Coos Bay in the win over the Tigers (1-2) at Crook County High School in Prineville.

Montiel was 12 of 24 for 278 yards with no interceptions. Saturday’s game was the second in a row in which he threw for four touchdowns.

“Marshfield’s solid all the way around, very athletic,” Simmons said in a text message. “Just got outmatched, but the kids never stopped competing.”