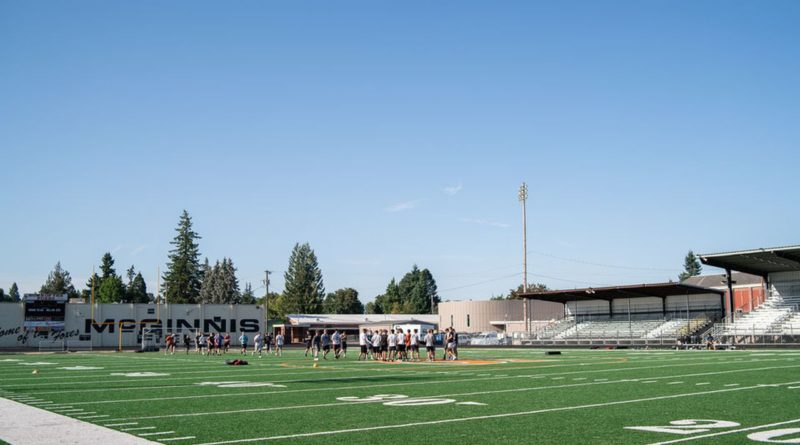 Class 5A No. 7 Silverton 35, Class 4A No. 1 Marist Catholic 33: Caden Smith rushed for three touchdowns, and the visiting Foxes (2-1) held on when a conversion pass by the Spartans (2-1) late in the fourth quarter was incomplete.

The score was 14-14 at halftime, and Silverton led by eight with about two minutes left in the fourth. Facing a fourth-and-long, Marist Catholic quarterback Joey Laing connected with Hagan Stephenson on the sideline for a gain of about 40 yards. That drive resulted in a touchdown that accounted for the final score.

Silverton took a 35-27 lead midway through the fourth on Smith’s final touchdown run.