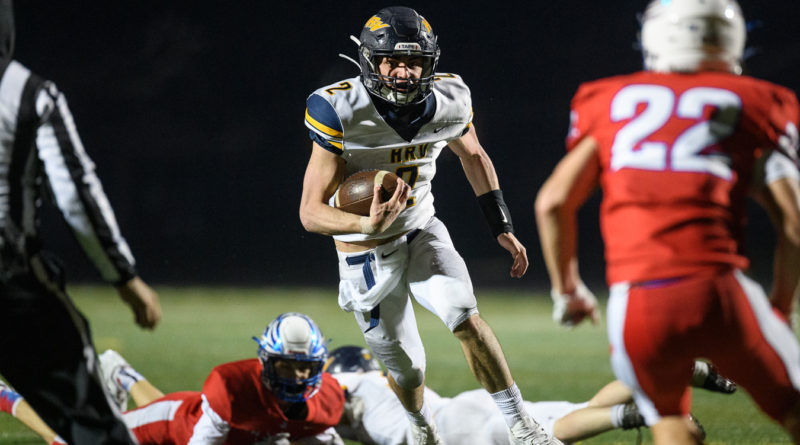 Now, we focus specifically on the Week 3 schedule. Here is an inside look at the top high school football games across the state of Oregon this week (March 18-20).

This is the first real test for a Generals team that has opened the season 2-0. They’ll need to prepare for a Cavaliers passing attack that saw senior receiver Nick Kennewell catch five passes for 143 yards and a touchdown in a Week 2 loss at Jesuit.

Both teams have lost big to SBLive Oregon Class 6A No. 1 West Linn over the season’s first two weeks and posted convincing victories in their other game. Friday’s game should tell a lot about each team’s future in the second half of the shortened season.

The Lakers are one of the last teams in the state to finally kick off their season after canceling their first two games because of COVID-19 quarantine, then being unable to schedule a Week 2 game when they were eligible to play last Saturday. They’ll open against an Oregon City team that has played Lakeridge and Tigard tough in a couple of defeats.

Pandemic-shortened season or not, the first matchup of two storied programs such as Sherwood-Jesuit would draw attention. Considering both teams feature run-heavy attacks, this game could be done in less than two hours.

The Tigers have won the past four meetings between these Three Rivers League rivals, but the Lions’ first-team defense has yet to allow a point in a couple of decisive victories.

In a season in which the top four NWOC East teams would duke it out for playoff seeding and automatic state playoff berths, this matchup between the Falcons and Riverhawks would factor heavily into the postseason fates of both teams.

This should be an entertaining matchup between the Foxes, one of Class 5A’s top teams who bounced back from a Week 1 loss to trounce South Albany last week, and the SBLive Oregon Class 4A No. 1 Spartans.

Two SBLive Oregon Class 4A top-10 teams and Cowapa League rivals square off at the coast. The game promises to have plenty of offensive fireworks — Banks and Seaside are second and third in 4A in points per game.

The Vikings have outscored opponents 98-0 through two games but will face a stiff test at home against a Mustangs team that hasn’t skipped a beat with new starting quarterback Nate Vidlak taking over for older brother Sam.

Meet the other two top teams in the NWOC East — a couple of Columbia River rivals who first met in 1920. The series has been off-and-on since — including every season since 2010 — with the Buckaroos winning the past four meetings, including a 49-38 shootout last season.