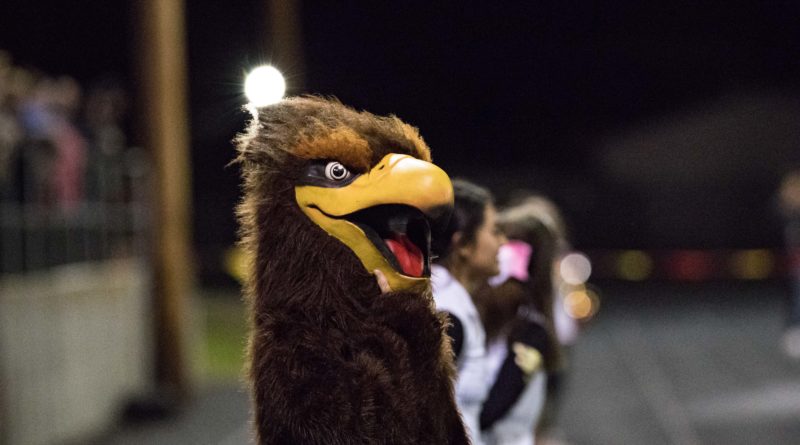 The Dalles 27, Putnam 6: Junior Jaxon Pullen ran for a game-high 156 yards and a touchdown to lead The Dalles to a season-opening Northwest Oregon Conference East Division victory over Putnam on Friday night in Milwaukie.

Senior quarterback Skyler Leeson ran for one touchdown and threw for another as the Riverhawks opened their season a week later than most teams after last month’s snowstorm forced them to miss enough practices to make them ineligible to play in Week 1.

Pullen’s 70-yard burst on the Riverhawks’ second drive tied the score at 6-6 after Putnam grabbed the early lead on a 25-yard run by Alec English.

After forcing a punt, Leeson turned a broken play into an 83-yard touchdown run, bursting up the middle and finding a seam to the left sideline to give The Dalles a 13-6 lead.

The Dalles took the second-half kickoff and went 73 yards in six plays, with Dusty Dodge scoring on a 2-yard run. The Riverhawks put away the game with 4:27 remaining when Leeson hit tight end Andrew Savaiinaea on a 6-yard touchdown pass.

Myles Barton led the Kingsmen with 63 yards on 18 carries.

5A statistical leaders through Week 1