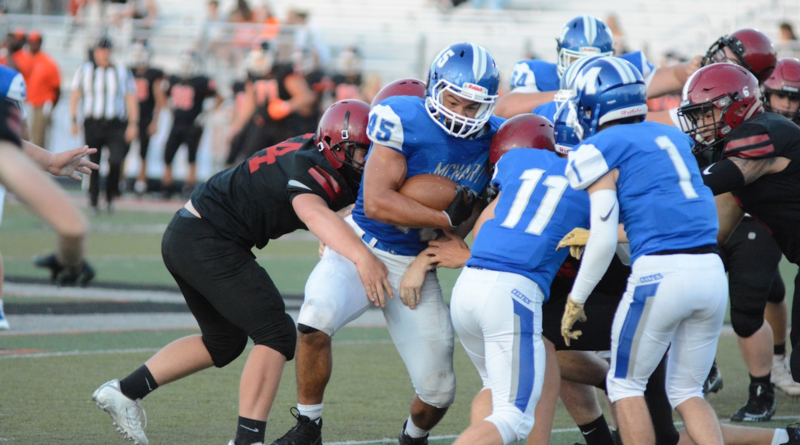 McNary 42, McKay 7: Griffin Hubbard’s 95-yard interception return for a touchdown propelled the host Celtics to the win over the Royal Scots in Keizer.

Jack McCarty (13 of 21) passed for four touchdowns against one interception, and Jake Paton had five tackles and broke up three passes for McNary. Tyler Copeland and Braiden Copeland each had two touchdown catches.

Ui Ale threw a touchdown pass to James Jennings on the first drive after halftime for McKay (0-2) of Salem. Freshman Justice Anthony was the team’s top receiver, with a handful of catches and approximately 75 yards.

5A statistical leaders through Week 1