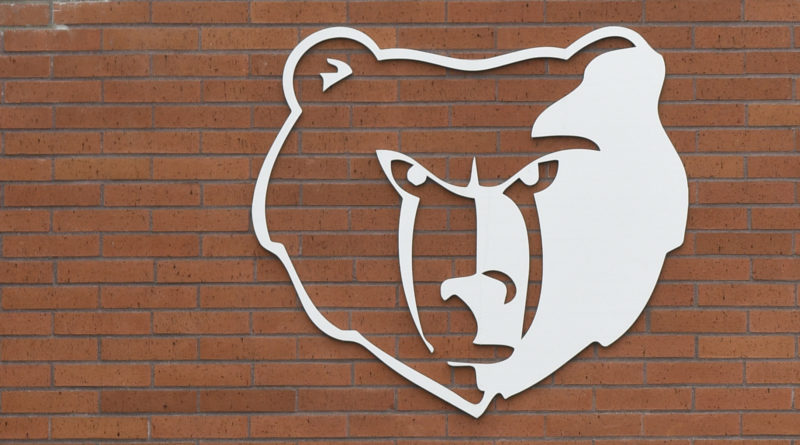 Barlow 26, Jefferson 18: Quarterback Ethan Jones scrambled for a 34-yard touchdown with 13 seconds left as the Bruins (1-1) of Gresham rallied to defeat the host Democrats (1-1) of North Portland in a game at Roosevelt High School in North Portland.

The Democrats led 12-0 at halftime on the strength of touchdown runs of three and 64 yards by Oregon State signee Damir Collins. In the second half, the Bruins’ running game — led by Carter Baggs, Jake Fay and Reece McKenzie — found its rhythm, and by the end, Barlow had gobbled up about 200 yards on the ground.

Bruins linebacker Andrew Collins sealed the win with an interception.