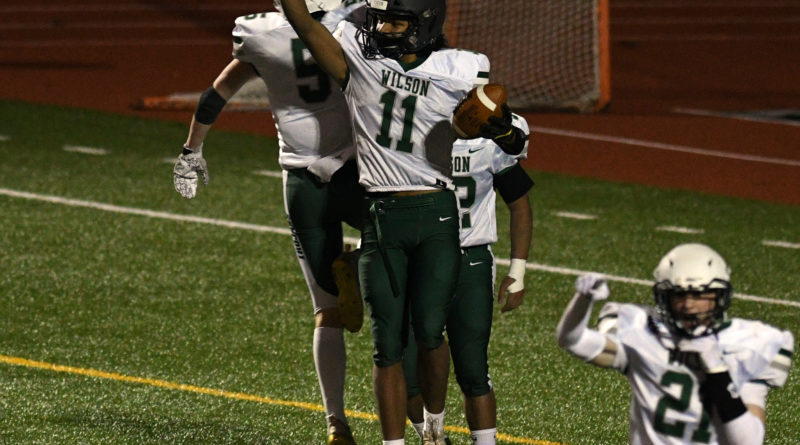 Wilson 20, Madison 6: Cole Thomas ran for a touchdown and caught a scoring pass from Parker Feld-Gore to send the Trojans (1-1) to a 14-6 halftime lead in the win over the visiting Senators of Northeast Portland.

Jayden Brannan ran for a 26-yard touchdown in the fourth quarter and totaled more than 120 rushing yards for the Trojans of Southwest Portland.

Madison’s key contributors included running back/defensive back Will Cabello, who made a couple of circus catches and forced a fumble. Linebackers Leo Johnson and Tevita Tauhelangi made a number of key tackles, as did cornerback Moses Farmer, who also had a key red zone interception.