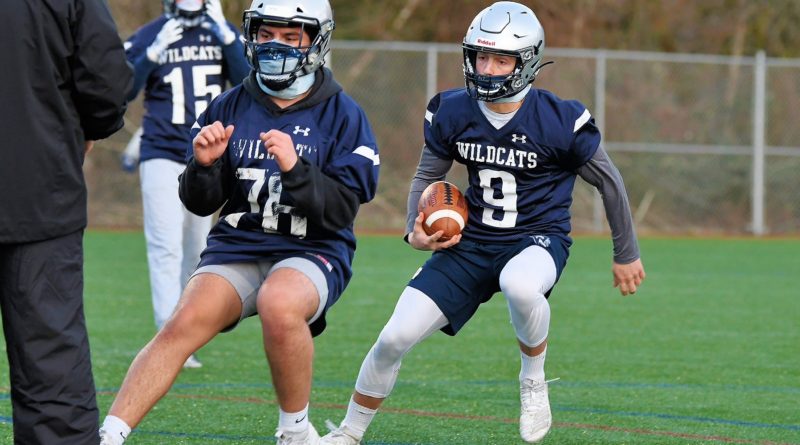 Wilsonville 34, Scappoose 15: Friday’s season opener matched two of Class 5A’s most prolific offenses, but you wouldn’t have known it from the halftime score: 6-2, in favor of Wilsonville.

Things picked up offensively after intermission, with Chase Hix finishing with four touchdown passes in the Wildcats’ victory in Wilsonville.

“We had to shake off some first-half rust,” Wilsonville coach Adam Guenther said in a text message.

Wilsonville’s Justin Slothower had two touchdown catches, and Payton Dart and Josh McKenzie had one apiece. Joey Friedman was 2 for 2 on field goal tries and made all four extra-point kicks.