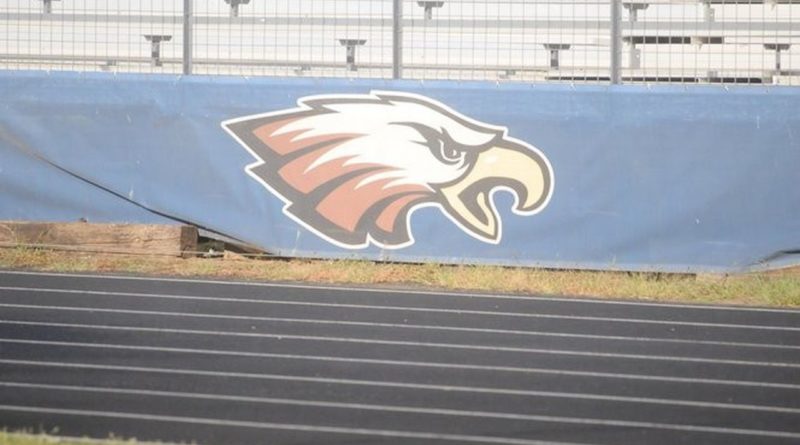 Hood River Valley 30, La Salle Prep 12: Tanner Fletcher eclipsed 200 yards and scored three touchdowns on the ground, and the Eagles powered their way to the win over the host Falcons in Milwaukie.

Fletcher has posted eight consecutive 100-yard games. Friday was the fourth of those eight in which he has reached 200 yards.

La Salle Prep’s Brody Crowley returned the opening kickoff for a touchdown, and the teams went into the locker room with the score 14-14.

Riley Peterson caught a touchdown pass from Ryan Rosumny for the Falcons’ other score.