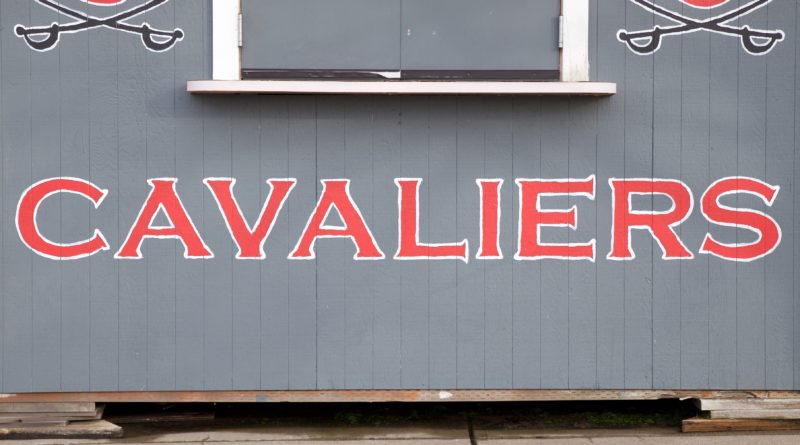 Clackamas 32, Canby 15: The Class 6A Cavaliers got two touchdowns through the air from one quarterback, two touchdowns on the ground from another and a strong effort from their defensive unit in the victory over the Class 5A Cougars in Canby.

Clackamas’ defense gave up one touchdown (Canby’s other touchdown was on special teams) to a team that averaged more than 24 points per game and scored 77 in its final two games in 2019.

The Cavaliers, who intercepted three passes all of last season, got two Saturday: one each from Kemeatrous “KJ” Johnson-Gibson and the other from his brother, Keontae Johnson-Gibson. Clackamas held Canby scoreless after taking an 18-15 halftime lead.

“I can’t say enough about our defense,” said James Holan after his first game as the Clackamas coach.

Canby’s Chance Miller returned a kickoff for a touchdown, and Tyler Mead’s nine-yard run accounted for the Cougars’ other touchdown.

Holan also was happy with the team’s running game, a performance triggered by an offensive line featuring only one senior starter.

Defense was also emphasized by Canby coach Jimmy Joyce, who said his team’s offense didn’t see the field much in the second half.

“I’m really proud of our defense,” he said in a text message. “They played a lot of minutes, especially in the second half.”