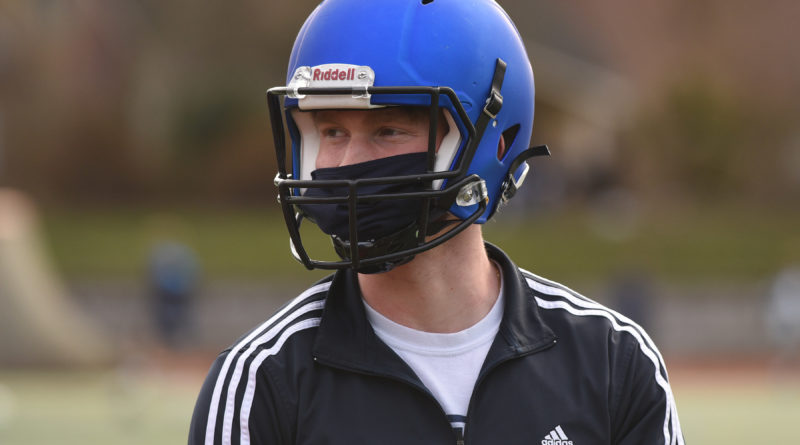 Grant 26, Barlow 0: Logan Going passed for three touchdowns and Max von Arx returned an interception from near midfield for a touchdown, boosting the Generals to the victory in Gresham over the host Bruins.

Going’s 18-yard connection to Jorell Bigham with three seconds left in the first half opened the scoring. Brennick Beck and Timon Davis were on the receiving end of Going’s other scoring passes.

Barlow, which lost 22 seniors from its 2019 OSAA Class 6A semifinal squad, was shut out for the first time since September 2016, when Clackamas won 35-0 in the Bruins’ fifth game of the season.