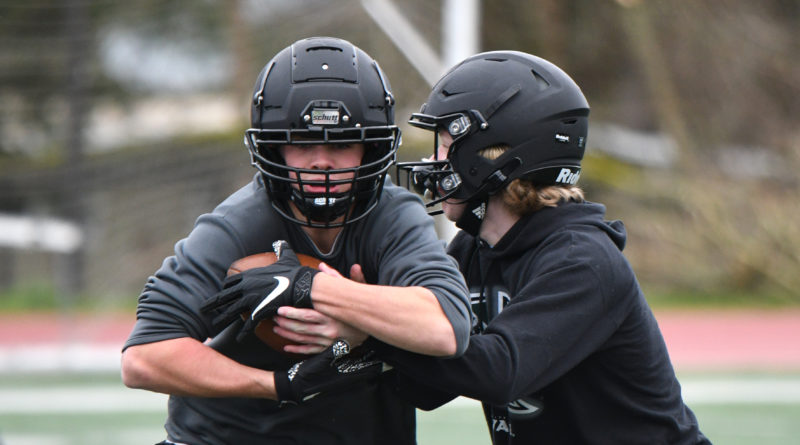 Lakeridge 35, Oregon City 20: Two interceptions by Jake Reichle, including one he returned for a touchdown, highlighted the host Pacers’ victory over the Pioneers in Lake Oswego.

It was Lakeridge’s third consecutive win over the Pioneers.

Oregon City took a 7-0 lead (on James Carter’s two-yard run) and made the score 14-14 (on Trey Martin’s 29-yard pass to Jahleel Heath) before the Pacers scored late in the first half for a 21-14 advantage. Reichle’s score on an interception made it 28-14.

Andrew Oliver rushed for 141 yards and two touchdowns, and quarterback Ryan Oliver completed 22 of 31 passes for 220 yards and two scores.