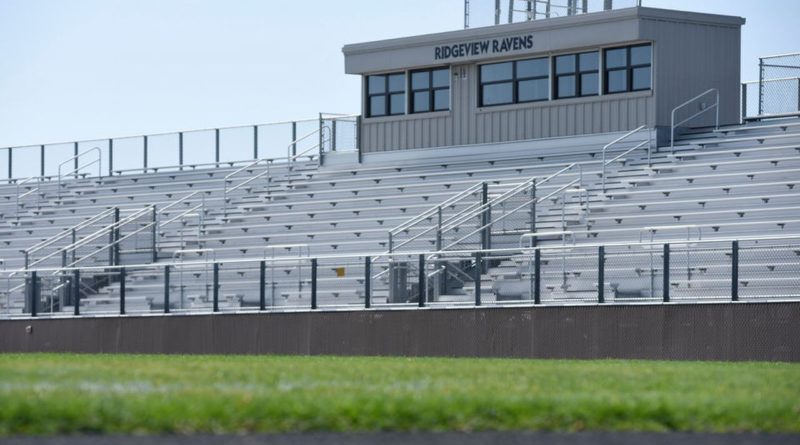 Ridgeview 33, Putnam 0: Gannon Jeter piled up more than 150 rushing yards and two touchdowns, Eli Millington returned a fumble from near midfield for a touchdown, and the host Ravens defeated the Kingsmen of Milwaukie.

Ridgeview of Redmond had more than 325 yards of total offense. The Ravens posted their first shutout since their first game of the 2013 season, which ended with them winning the OSAA Class 4A championship.

Putnam forced two turnovers in a defensive showing led by the Kingsmen’s secondary. Nineteen of Putnam’s 22 starting positions were fielded by sophomores or juniors.