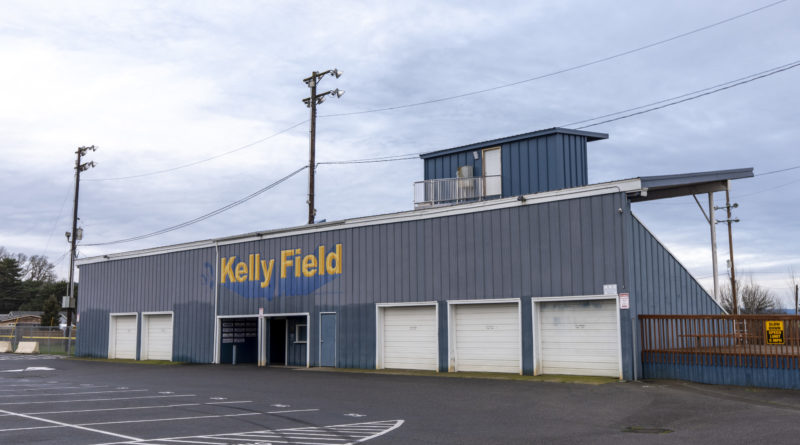 Banks 49, Astoria 18: Cooper Gobel completed 22 of 26 passes for 283 yards with five touchdowns in Banks’ home win over the Fishermen.

Astoria quarterback Bo Williams threw two touchdown passes to Colton McMaster, and the Fishermen got a touchdown on the ground from Michael Moore.

Banks’ Jamar Flippen was a force on both sides of the line of scrimmage. He had two interceptions and made eight tackles, and on offense the junior carried the ball 13 times for 81 yards and two touchdowns.

One big question for every 4A team