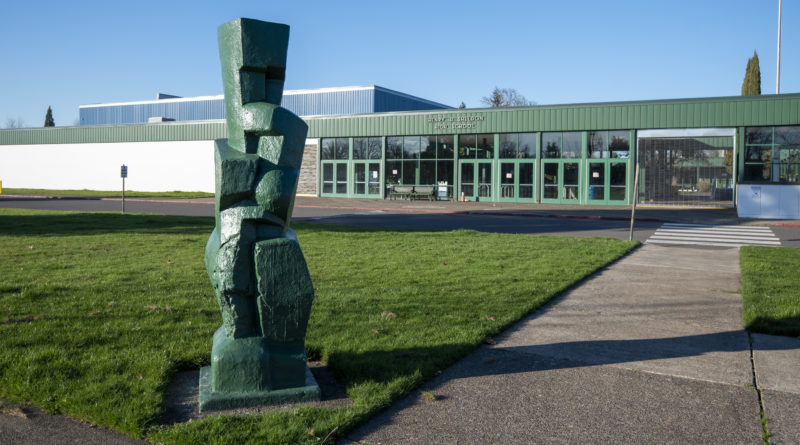 Although it won’t be for two more weeks because of COVID-19 quarantine protocols, once Sheldon takes the field this season, it will do so with sophomore Brock Thomas starting at quarterback for the two-time defending Southwest Conference champions.

Thomas was one of four players under consideration entering February, but he beat out former JV starter Larsen Helikson, a senior, as well as sophomore Blake Herring and freshman Nolan Miller.

“We’re confident that Brock can do the job,” said Irish coach Josh Line, whose son Griffin was a first-team all-SWC quarterback last season and is waiting to play for Saddleback Junior College in California.

Helikson, who was brought up to the varsity last season to play receiver and defensive back, will move back to receiver.

“Both Brock and Larsen are really good quarterbacks,” Line said. “But it came down to getting Larsen on the field more often. Having Larsen at free safety and wide receiver, we get more mileage out of moving him than moving Brock.”