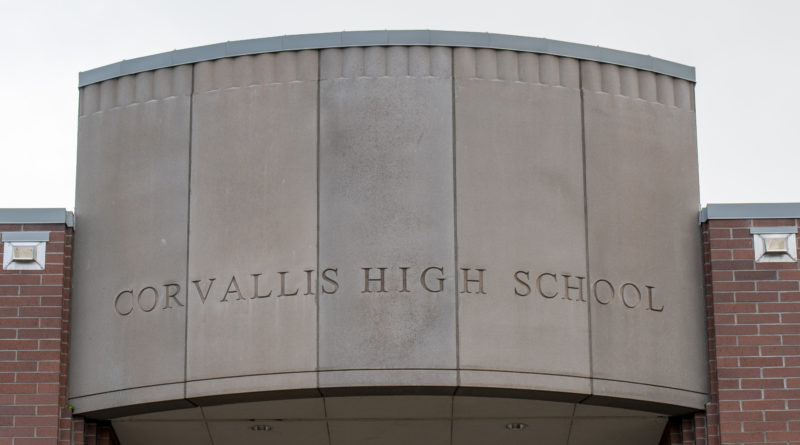 Corvallis 21, McKay 7: Carter Steeves passed for three second-half touchdowns, two to Brady Hankins, as the host Spartans pulled away to defeat the Royal Scots of Salem.