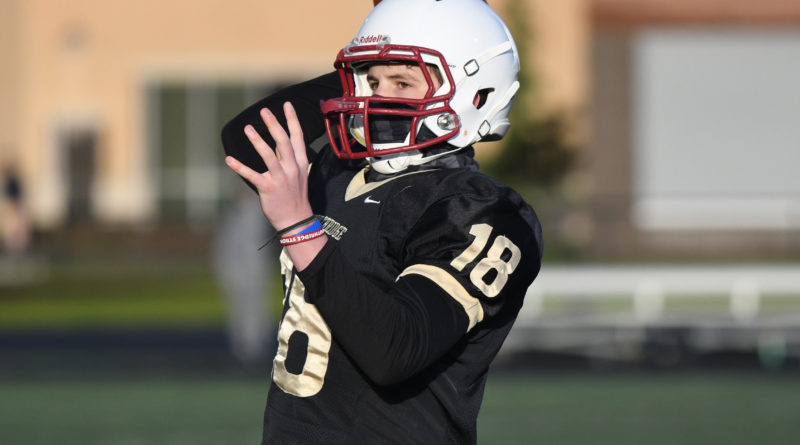 Southridge junior JC Klee will make the jump from backup to starter this season, earning the quarterback job ahead of Friday’s opener against Forest Grove.

Klee beat out senior Yusuf Farah, who kept the competition close throughout camp. The coaching staff had planned to announce a starter following last Friday’s scrimmage, but with little separation between the two, they held off making a call until Wednesday evening.

“It’s still pretty tight between them. It came down to consistency, and JC was just a little more consistent with what we’re asking of our quarterbacks, which is to manage games, minimize mistakes, and lead the offense,” Skyhawks coach Kevin Bickler said. “We felt like JC has a good command of that.”