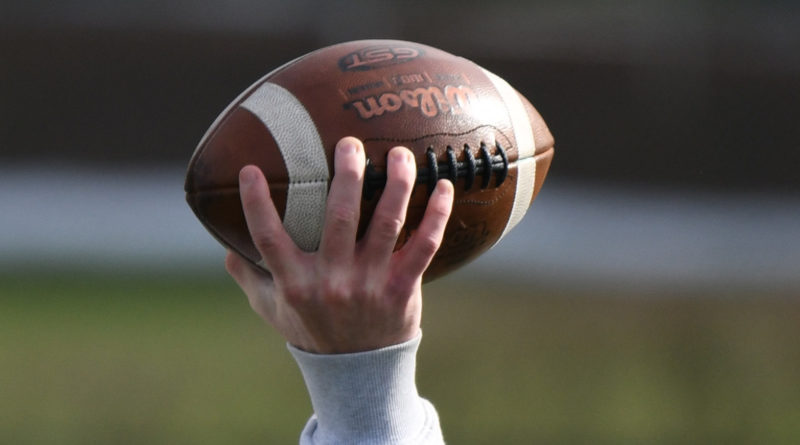 Senior Jack Artman has won the starting quarterback job at Clackamas, but first-year coach James Holan made it clear that senior Jaxon Shaw will not be a mere backup.

“We definitely have a package for Jaxon, and he’ll see some time,” Holan said. “Each one brings something a little bit different to the table.”

The Cavaliers open their season Saturday night at Canby.

Artman played in four games last season backing up all-Mt. Hood second-teamer Austin Atkeson. He is more of a traditional pro-style, downfield passer, while Shaw is more of a dual-threat signal-caller.

“Over the course of the competition, Jack was more consistent with what we’re wanting to do,” Holan said.