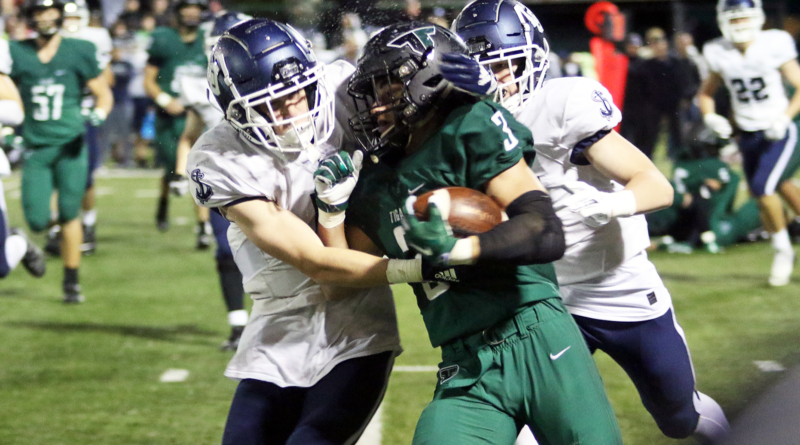 The revised Three Rivers League high school football season was supposed to start off with a bang, as league powerhouses Lake Oswego and Tigard were scheduled to face off in a season opener Friday at Tigard High School.

Well, that bang has totally fizzled out.

The league contest between the Lakers and Tigers has been canceled, according to Tigard High School athletic director Alan Boschma, due to a COVID-19 case in the Lake Oswego program.

“They have a confirmed case,” Boschma said. “It stinks. It stinks for everyone.”

“We were excited to get going, but unfortunately this happened,” Boschma said.

Boschma added that Tigard is scrambling to possibly find a new season-opening varsity opponent for this week.

Tigard is coming off a 2019 season in which the Tigers won the Three Rivers League title at 6-0, which included a 31-7 win over the Lakers, while going 10-1 on the season. Lake Oswego went 4-2 in TRL play in 2019, but the Lakers ended up going 11-2 for the season and reaching the Class 6A state championship game, where they fell 49-28 to Central Catholic.

Tigard, if it can’t find a Week 1 replacement game, will open its season March 12, when it faces Oregon City in a Three Rivers League contest starting at 7 p.m. at Pioneer Memorial Stadium. Lake Oswego, if it is cleared to play March 12, will play host to Tualatin in a league game starting at 7 p.m.