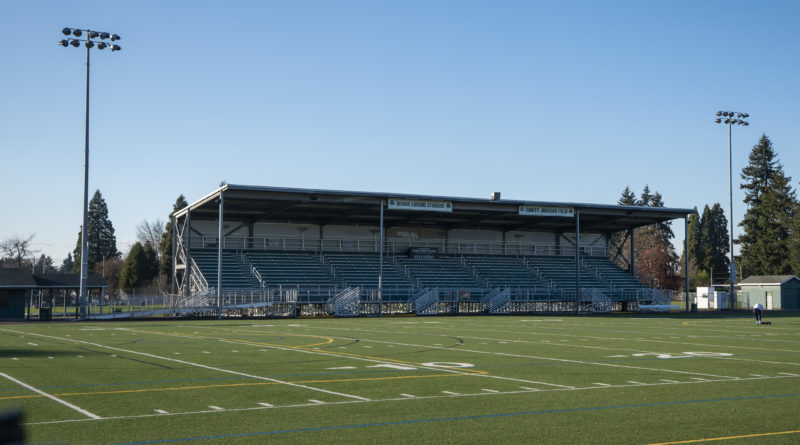 Several football teams will have to wait even longer to kick off their seasons after their programs were placed into quarantine due to COVID-19 protocols.

Other affected sports were baseball, boys basketball, boys soccer and girls lacrosse. Only boys soccer had games canceled; the other sports take place in Season 3 or Season 4 this year.

“It’s just unfortunate because we’ve waited so long for this,” Line said. “We’re kind of reeling right now, but we’ll pick ourselves up and get ready to face Willamette (on March 19).”

Farther south, Class 3A Douglas had to cancel its opener against Sutherlin because of a positive COVID-19 test for a student at the school. This was the third game involving a Douglas County school canceled this week — Roseburg-Eagle Point and Oakland-Central Linn also were scratched.

Sutherlin was able to schedule a new opponent for its opener. The Bulldogs will play host to Klamath Union on Friday. Eagle Point also found a new Week 1 opponent on short notice. The Eagles will play Springfield.