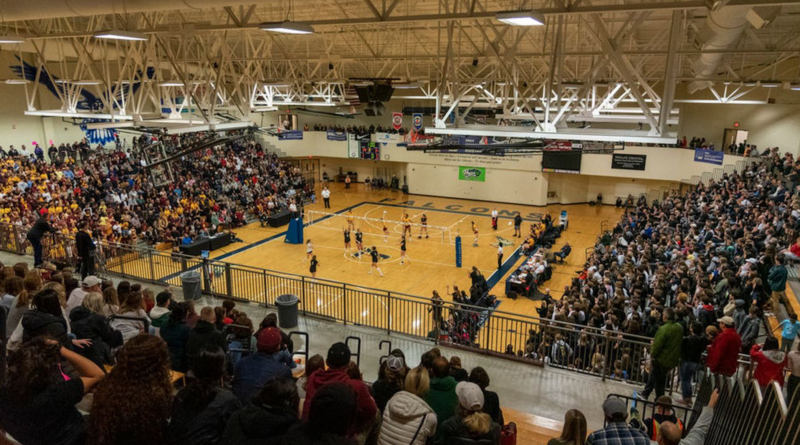 With only six weeks of competition and no state championship events, it won’t be a normal high school sports season. Nevertheless, we examine the top returning players and teams to watch in Class 1A volleyball.

The Eagles placed fourth in their first state tournament appearance in the past nine seasons and bring back Valley 10 player of the year Savannah Hale among nine returners from their first league championship team since 2015.

The Wolves graduated Skyline player of the year Moriah Michaels and first-team all-state MB Joleen Crume from a team that placed third at state, but with all-state setter Kruzic and outside hitter Slater back along with all-league junior RS Shandiin Newton, they would have contended for a first state title since 2013.

The Badgers have finished runner-up each of the past two seasons, and after graduating only two players from their latest second-place run, they were poised to finally break through for their first title since 2012. Besides their three all-state returners, they also bring back senior OH/S Keanna Bingham.

The two-time defending state champion Buckaroos graduated 1A player of the year OH Isabelle Wyss and all-state MB Erin Counts, but considering they’ve gone unbeaten against 1A opponents since dropping down in 2018, they’ll still be formidable. They return Caldwell from the all-state team among eight players back.