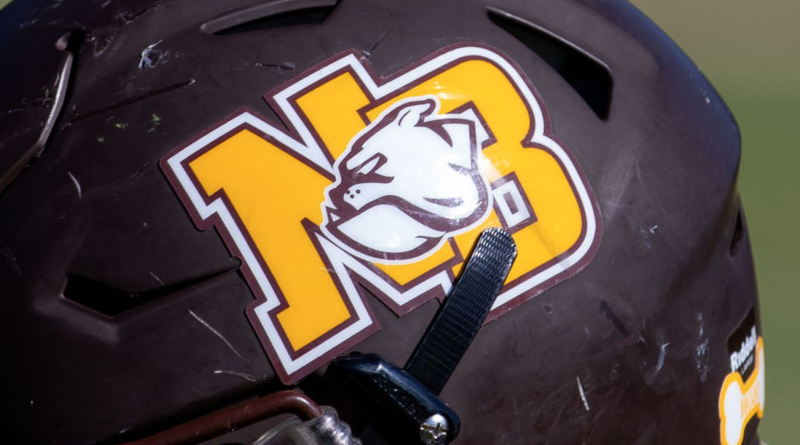 Over the next few weeks, SBLive Oregon will break down every 6A, 5A and 4A football team in the state in anticipation of a six-week season in March and April. Even if the season is postponed or canceled, we will continue to highlight more than a hundred teams and more than a thousand players in Oregon. Here’s our look at the North Bend Bulldogs of the Class 5A Midwestern League.

Playoffs: Lost 34-14 to Wilsonville in first round

Compton received first-team all-league recognition at wide receiver last season but will move back under center after Ian Spalding’s tragic death. Compton earned all-conference honors as a quarterback his sophomore year and competed with Spalding for the job during camp in 2019. “We’re excited to see what he can do,” Prince said.

A beast of a lineman at 6-foot-4 and 305 pounds, Hannah made the all-league first team on offense and defense last season. He’s agile and strong and, more important, he’s taken on a leadership role in a critical position group. “He and his teammates are really spending a lot of time together, which we hope will translate into a very close group of guys on the offensive line,” Prince said. “(He) is going to create problems up front for both offensive and defensive coordinators alike.”

Green emerged to earn second-team all-league honors as a sophomore linebacker. “He is very intuitive and pursues the football well from his linebacker position,” Prince said. Look for Green to also take on some carries in the Bulldogs’ ground game.

Holmes made last season’s all-league second team as a defensive back, but Prince is perhaps most excited about what he’ll contribute to the offense this year as a wide receiver. “He is a great route runner, has great hands, and a physical blocker,” Prince said. “He has the potential to catch a lot of balls this season and create yards after the catch with his speed and size.” He’ll still play defense, but he will move to outside linebacker.

Posey is another player who will take on an expanded offensive role this season, playing running back and slot receiver. “We think he is going to be a game-changer with his speed,” Prince said. Posey also will start at cornerback for the third consecutive season.

Taylor will start this season and has been dedicated to preparing for the responsibility that brings. “He has worked hard in the weight room since last winter and has developed both speed and power,” Prince said. “With guys like Chase and Jake Hannah on the line, we feel very confident in moving the line of scrimmage.”

While public school programs often have their ups and downs, North Bend has consistently put a quality team on the field year after year. The Bulldogs have finished in the top 10 of the OSAA rankings both years since making the jump to Class 5A, but 2016’s Class 4A state championship game victory remains the program’s last postseason win.

With many of their league rivals retooling and the established pecking order in Class 5A somewhat in flux, fall 2020 could have been the season for North Bend to put together a playoff run. We’ll never know.

What we do know is that the southern Oregon coast has been hit hard by the events of the past year. On top of the adjustments COVID-19 has brought and the economic ramifications of the pandemic, the North Bend community and football program in particular have had to weather a personal tragedy more painful than anything many have ever experienced. Spalding, a football and baseball standout for the Bulldogs, fell into the ocean after slipping while climbing on rocks near Norton Gulch in May.

Prince, therefore, wants his team to be mindful of the opportunity and experience any joy possible this spring.

“I want more than anything for the kids and us as coaches to enjoy the moment,” he said. “There have been many obstacles and personal tragedies for us to overcome in order to be able to play the game on Friday nights.

“In the end, we want to be very competitive and play solid football.”

“He was a great young man, a great competitor, and he will be greatly missed.” — Gary Prince on Ian Spalding