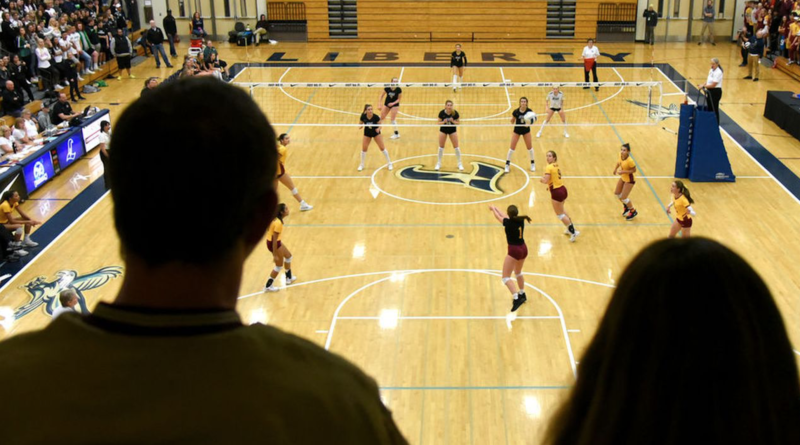 With only six weeks of competition and no state championship events, it won’t be a normal high school sports season. Nevertheless, we examine the top returning players and teams to watch in Class 2A volleyball.

The Cobras last season made the state final for the first time in the past 18 years, and while they have to replace all-state hitter Sydney Northern, they return two all-state second-teamers as well as junior MB Brianna Beauchamp.

The Lancers graduated 2A player of the year Sophia Carley from their first-time state championship team, but they would have been overwhelming favorites to repeat after returning four all-state honorees, including three who made the first team.

The 2018 champion Royals graduated four all-Northwest League selections, including player of the year and first-team all-state setter Madi DeLucia and all-state hitter Josie Ernst, but they will build around Tsague as they look to fend off Vernonia and Nestucca in the league standings.

The Crusaders moved down from 3A, where they placed third last season, to join Kennedy in the Tri-River Conference. They graduated PacWest player of the year Chloe Baker but return Brawley along with second-team all-PacWest selections Peyton Donaldson, a senior setter, and senior MB Hannah Warde, and they added junior OH Bailey Pedersen from Cascade.

The Bobcats improved from 13-11 in 2018 to 24-4 and Blue Mountain champions last season, placing fourth at state in their first appearance since 2014. Besides returning all-state selections Marriott and Glenn, they bring back senior MB Ahnica Shoemaker as they try to hold off Stanfield and Grant Union for BMC top honors.