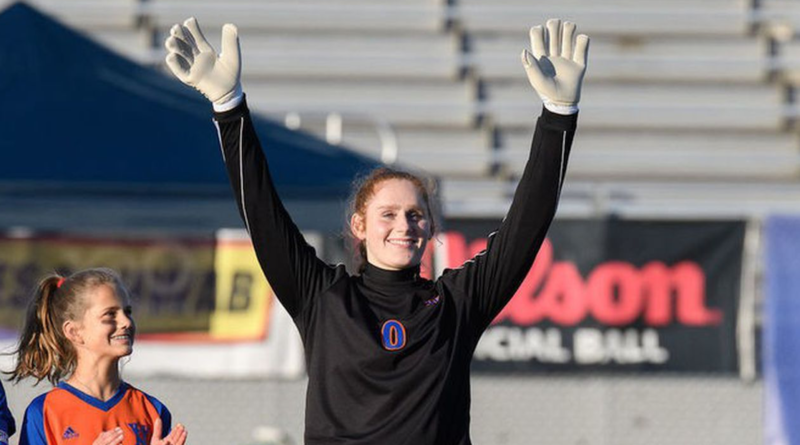 With only six weeks of competition and no state championship events, it won’t be a normal high school sports season. Nevertheless, we examine the top returning players and outlook for every Class 4A girls soccer league in Oregon.

Valley Catholic reached the state final three consecutive seasons from 2016-18, winning the 2017 title, but got bounced by eventual champion Woodburn in the first round in 2019. The Valiants should again be strong offensively led by Fox, a second-team all-state selection, but Banks has steadily improved the past two seasons and could challenge for a first league championship.

Gladstone took the No. 1 seed into last season’s state playoffs but got knocked out in the quarterfinals by eventual champion Woodburn. Lewis was a first-team all-state selection with 17 goals and 14 assists, but the league’s top returning scorer is Hammack, who had 31 goals with 10 assists to lead North Marion to the semifinals for the first time. The Huskies return 10 starters. Rae moved to striker last season for Molalla and scored more than 20 goals to help the Indians qualify for the state playoffs for an 11th consecutive season.

Philomath, which has qualified for the state playoffs every year since 1995, edged 4A state champion Woodburn for the Oregon West title last season and returns some key players, including Pittman (11 goals, seven assists) and McNeely. Stayton graduated OWC player of the year KJ Nyquist but should not fall off too much.

Marist Catholic graduated state player of the year Ella Coulombe but returns top scorer Chambers (23 goals, headed to Spring Hill College), Fuller (six goals, eight assists) and Woodrum, who posted 12 shutouts as a sophomore stepping in for injured senior Teagan Peterson during the Spartans’ run to the state final. Cottage Grove has qualified for the state playoffs each of the past two seasons and figures again to be the Spartans’ toughest competition in league play.

North Valley and Hidden Valley have dominated the conference the past few seasons, with the Knights winning the 2016 state championship and the Mustangs finishing second in 2017 and winning the 2018 title. This season figures to be one of transition for North Valley, but Hidden Valley has all-state keeper Fisher and several other key pieces to make the Mustangs the favorite. The dominance of the top two hasn’t left many openings for Henley or Mazama, but a young Hornets team can build momentum this season to make a push in the fall.

La Grande scored the most goals of any 4A team last season in reaching the quarterfinals. The Tigers graduated GOL player of the year Katie Perry but return three players who contributed heavily to that state-leading goal total — Garlitz, who had 35 goals and 14 assists to make the all-state second team, along with Aguilera (12 goals, 14 assists) and Rinker (10 goals, eight assists). Ontario improved from one win in 2018 to finishing second in the GOL and making the state playoffs last season. The Tigers and Baker should battle for second place in the league standings.