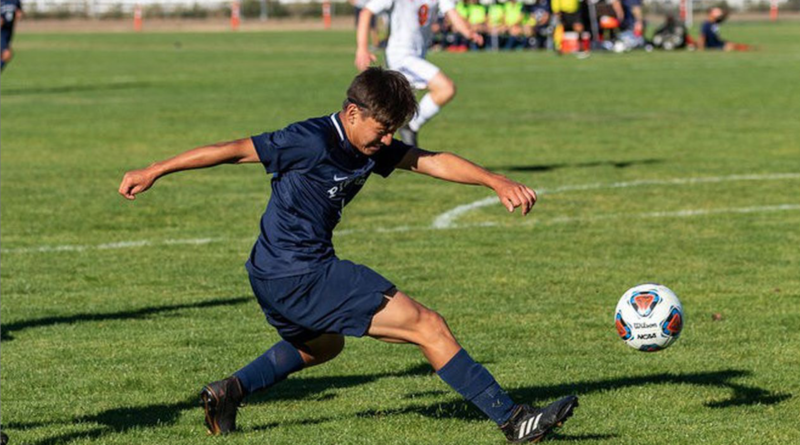 With only six weeks of competition and no state championship events, it won’t be a normal high school sports season. Nevertheless, we examine the top returning players and outlook for every Class 4A boys soccer league in Oregon.

The top three teams in the conference were fairly evenly matched last season, but this could be the season Molalla makes it over the hump to win its first league title since 2015. The Indians return 16 players, including their entire midfield that earned all-TVC honors. North Marion won its first league championship since 2014, when it was in the Oregon West, but graduation hit the Huskies hard. Gladstone graduated TVC player of the year Derek Johnson and keeper Nate Burlingame among others. Madras saw its three-year run as conference champion end last season, but the White Buffalos had a strong Season 1 led by Sedano and seniors Manny Flores and Leo Gutierrez.

With Woodburn successfully petitioning to move up to 5A, there’ll be no rematch of the 2019 final between the Bulldogs and Stayton, which won the conference title by handing Woodburn its only two losses. Esparza, the reigning 4A player of the year, had 20 goals and 15 assists as a junior. Cascade should push the Eagles for top honors led by Lopez, a three-time all-conference honoree, and three returning second-team all-OWC selections. Philomath lost in the play-in round last season but returns a strong nucleus led by Grimmer. The Warriors will get pushed by Sisters, which returns its top two scorers in Huffman (10 goals, four assists) and Linn (eight goals, nine assists).

Marist Catholic entered the 2019 playoffs as the No. 1 seed and reached the semifinals before falling to Stayton in overtime. Despite graduating Sky Em player of the year Joey Braud and all-state keeper Sam Bell (Winthrop), the Spartans return Leon (17 goals, seven assists) and Adkins (13 goals, eight assists) from an attack that scored 74 goals (4.6 per game). Cottage Grove and Marshfield lost their first playoff games last season. The Lions return six all-league players and the Pirates five, making them dangerous rivals to Marist Catholic this season.

First-team all-state striker Martinez (16 goals) will lead four-time defending Skyline champion Phoenix, which enters the season on a 21-game unbeaten streak in conference play. Hidden Valley, which handed the Pirates their only blemish (an early-season tie) in conference action last season, and North Valley were hit hard by graduation, which could allow Henley to break into the top half of the standings for the first time since 2016.

How strong was the GOL in 2019? All four teams made the playoffs, with three of them — league champion Ontario, McLoughlin and La Grande — reaching the quarterfinals. The Tigers graduated league co-player of the year Greg Rodriguez but return two all-league first-teamers in Lopez and Mireles in the midfield. The Pioneers saw the other half of the co-player of the year tandem (Francisco Flores) depart, but they return three all-GOL players led by Castillo.