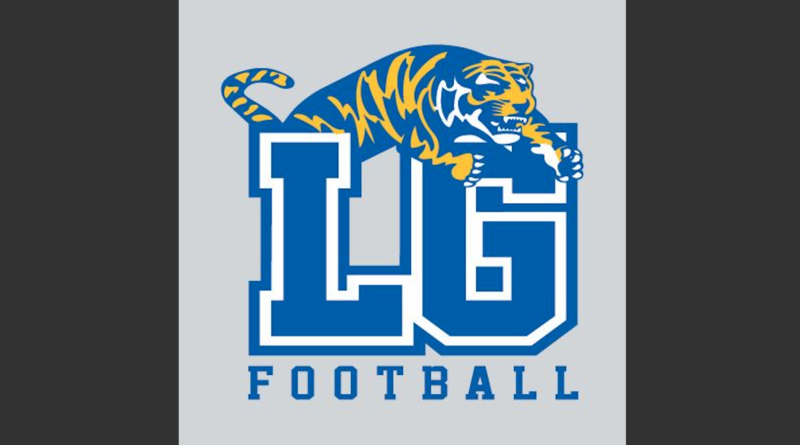 Over the next few weeks, SBLive Oregon will break down every 6A, 5A and 4A football team in the state in anticipation of a six-week season in March and April. Even if the season is postponed or canceled, we will continue to highlight more than a hundred teams and more than a thousand players in Oregon. Here’s our look at the La Grande Tigers of the Class 4A/3A Greater Oregon League.

Playoffs: Beat Estacada 49-16 in first round; beat Gladstone 14-0 in quarterfinals; beat The Dalles 68-0 in semifinals; beat Banks 21-0 in final

Cooper was a second-team all-league selection at running back last season. He’s moving under center to take over for Robinson, who threw for 1,466 yards and 25 touchdowns and rushed for 795 yards and six scores. Cooper played quarterback in middle school and was the JV signal-caller as a freshman and sophomore. “Payton has a passion and a great mind for the game,” McIlmoil said. “He understands the game, how to make plays and get first downs.”

MacMillan, an honorable mention all-league selection last season at outside linebacker, has become one of the team leaders during the pandemic, being voted team captain and, as McIlmoil put it, “taking the reins for us off and on the field. He’s really passionate about the game and always wants to learn. He’s just a really tenacious, physical young player.”

Cornford earned all-league second-team recognition at linebacker and punter last season. McIlmoil hopes Cornford will become more of a vocal leader in his senior year. “He gets into the aggressive nature of football,” McIlmoil said. “He loves to hit. He’s a real skillful player, fast and athletic.”

With Cooper shifting to quarterback, Carson will have first crack at replacing Reed, who ran for 1,730 yards and 23 touchdowns and was named 4A offensive player of the year. He played mostly on special teams during La Grande’s state championship run and excelled on the JV squad. Carson showed his toughness last February, when he helped the Tigers also secure the state wrestling title, winning at 126 pounds. “He’s a real physical player,” McIlmoil said. “He just wants to be a winner.”

Jorgensen played mostly JV ball each of the past two seasons, swinging up to receive brief action on the varsity. He’s the starting catcher on the school’s baseball team. “He’s got an understanding of how to be a leader,” McIlmoil said. “He’s a really physical kid and he learns things quickly.”

Barnes played opposite Shaw, who caught 20 touchdown passes last season. He’s set to take over as the No. 1 receiver. “He’s a real team player, an athletic kid who loves football and played quite a bit for us,” McIlmoil said.

Last season was the culmination of a 45-year buildup since the Tigers’ only previous state championship, with what many considered the school’s “golden generation” winning every game by double digits (they outscored opponents 525-87), finishing with a shutout of defending champion Banks in the title game.

That team included 22 seniors of the 35 players listed on the roster, so this season figures to be one dedicated to reloading for another championship run. La Grande has only three seniors returning but boasts a loaded junior class and a strong sophomore contingent including slotback Cole Shafer, receiver Joshua Collins, linebacker Jarett Armstrong and McIlmoil’s son, Noah, who plays quarterback and tight end.

“We were going to be on the young side this year,” McIlmoil said. “Our junior class has a decent amount of players who’d earned the right to play, and our sophomore class has a lot of talented players.”

The Tigers also can draw upon several players who wrestled on the state championship team last winter, including Carson, Collins (second at 113) and Dominick Carratello (fifth at 120).

“As of right now, we’ve come to the conclusion that this year is about gaining experience and getting better. We’ll go out hard and come out every day knowing that while there’s no championship available, making sure that when we get back to normalcy, we’re prepared for a season with playoffs and a championship.” — Rich McIlmoil