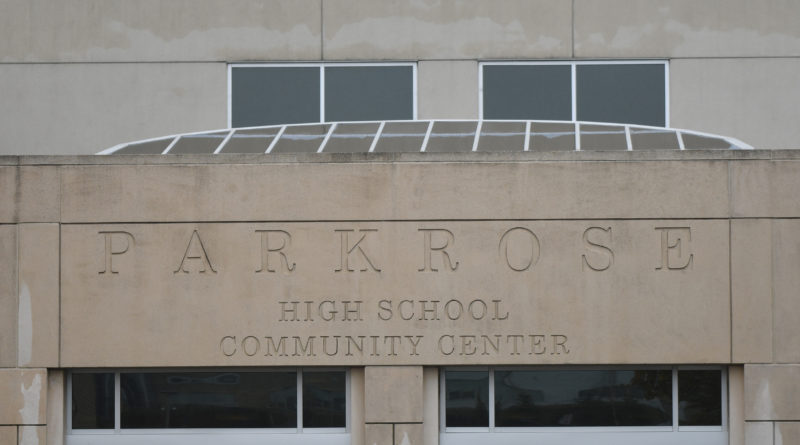 The Parkrose School District confirmed Friday that it has decided to opt-in to the OSAA’s tackle football season after all.

The district had announced last week that it would not participate, citing the tight deadlines to meet the conditions set forth in Governor Kate Brown’s Feb. 10 announcement that tackle football could resume.

The district did not provide any factors that caused it to change its decision, simply confirming the decision was made without offering further details.

Carol Fenstermacher, a spokesperson for the Centennial School District, said Friday that the school board will revisit the plan for participating in tackle football if Multnomah County moves to Moderate Risk in two weeks. The next board meeting is scheduled for Wednesday, March 10.

“At the last meeting of the Centennial School Board … the school health metrics for Multnomah and Clackamas counties did not make us eligible to play 11-on-11 football,” Fenstermacher said. “While the metrics have moved from Extreme Risk to High Risk, Centennial still does not meet the requirements needed to participate in full-contact football.

“The safety of our students and staff is our top priority. Our students may participate in the 7-on-7 style of football allowable until our community reaches the Moderate Risk category necessary to opt-in to 11-on-11 football.”

In related news, Barlow was able to add a football game to its schedule Saturday, March 6, against Grant, according to the OSAA website — the first date the Bruins would be eligible under OSAA rules.

Gresham will open its season March 13 at home against Lincoln. Parkrose shows a March 5 game against Pendleton/Nixyaawii on its schedule. Reynolds has not released its schedule on the OSAA site.