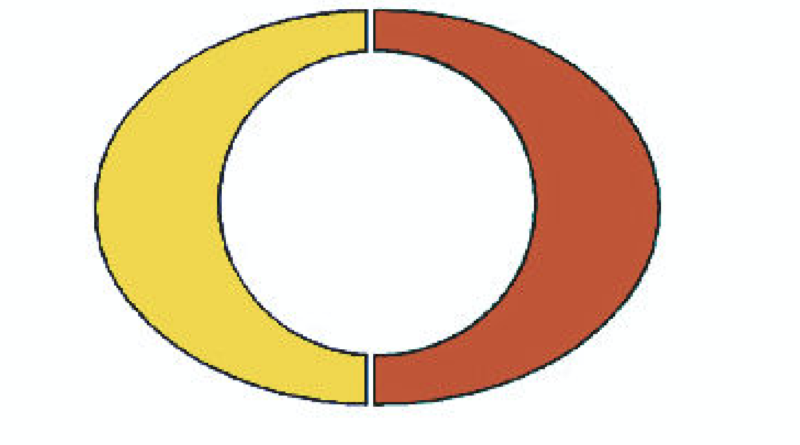 Over the next few weeks, SBLive Oregon will break down every 6A, 5A and 4A football team in the state in anticipation of a six-week season in March and April. Even if the season is postponed or canceled, we will continue to highlight more than a hundred teams and more than a thousand players in Oregon. Here’s our look at the Ontario Tigers of the Class 4A/3A Greater Oregon League.

Playoffs: Did not participate

Hernandez earned second-team all-league honors as a sophomore in the secondary, and Simmons called him “a likely candidate” to take over at quarterback for Teramura. “Ruben is one of the best athletes in the program,” Simmons said. “He’s experienced, smart, athletic, tough as nails — he fits what we want at that position. He will certainly be one of our best defensive players and a key for the success of our offense.”

Villines received all-league honorable mention last season as a smallish, yet scrappy, leader in the middle of the offensive line. “He’s undersized at his position but does a great job of using that as leverage against opponents,” Simmons said. “Gavin is a competitor, and I’m looking for him to be a vocal leader for our line group.”

A returning starter and three-year varsity contributor who earned all-league honorable mention on defense last season, Chavez will be counted upon to provide leadership on a young team. “One of our toughest defenders, he plays with a nasty attitude,” Simmons said. “He will be somebody on the offensive side that not only can block but will do great things with the ball in his hands.”

Grijalva is another experienced player who rarely leaves the field and will be counted upon as a playmaker on both sides of the ball. “Marcos is a smart player, quiet and leads by actions,” Simmons said. “He will be a weapon on offense using his speed and will make clutch plays on defense when we need them.”

Ramirez started on both sides of the ball as a sophomore, and Simmons hopes he becomes a more consistent contributor after showing flashes of his ability last season. “He has a ton of potential, and we hope to push him to challenge himself and meet the high expectations we all have,” Simmons said.

Simmons praised Shepard’s offseason dedication to becoming stronger and more athletic as he prepares to take on a larger role on defense. “He will certainly be a key for us on both sides of the ball,” Simmons said. “I’m excited to see his growth show up on the field.”

Marines is one of the youngsters who received varsity action ahead of schedule last season when injuries decimated the program. “He’s another player who has decided to improve his physical stature during the long offseason,” Simmons said. “We expect him to accept a role wherever he fits best. A very selfless, team-first individual.”

The Ontario football program had a nightmarish 2019 campaign, seeing first-year coach Tony Cade leave the program just three weeks into the season facing accusations of bullying players (charges he disputes in a federal wrongful termination lawsuit), then going winless through a grueling schedule in which the Tigers played eight 4A or 3A teams, and ending it by withdrawing from the 4A play-in round because of safety concerns with their roster down to 15 healthy players.

Simmons stepped into the breach as a co-interim coach after Cade’s departure, and he accepted the head coaching job in February 2020 after spending eight years as an offensive and defensive line coach.

He has resolved to take what positives he can from the turmoil the program went through as he approaches what could be a long rebuild.

“We lost multiyear starters at quarterback, running back and offensive and defensive lineman,” Simmons said. “They will be extremely tough to replace, but there were a lot of underclassmen who saw game time last season, so we’re hoping that’ll help with the learning curve this season.”

Having any type of season this spring will help the program erase any bad taste lingering from 2019 and accelerate the growing process for Hernandez at quarterback and finding skill players to play alongside him in the fall.

“We were extremely proud of everyone in the program in 2019. It was a tough year in all aspects, not to mention our schedule was as tough as it has been in the eight years I’ve been involved in Ontario football. A lot of young players were called upon to contribute, and for many, it was sooner than we had hoped. But we know that experience will pay dividends in the next few seasons.” — Greg Simmons