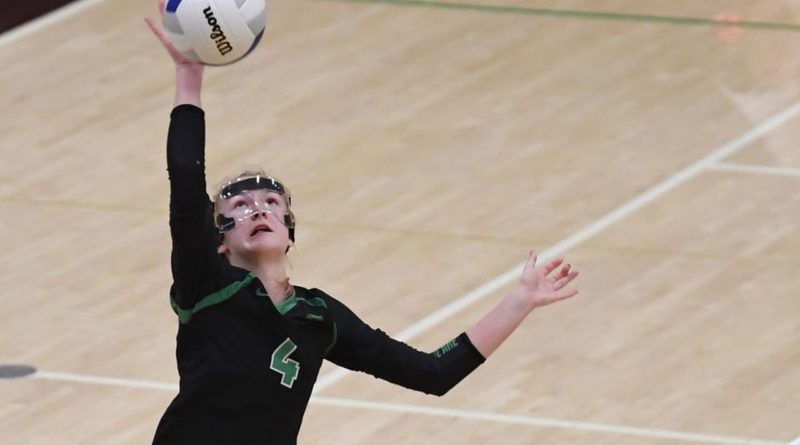 With only six weeks of competition and no state championship events, it won’t be a normal high school sports season. Nevertheless, we examine the top returning players and outlook for every Class 4A volleyball league in Oregon.

(Read the 6A breakdown here.)

(Read the 5A breakdown here.)

Two-time defending state champion Valley Catholic might have to wait to win a third consecutive title because of the pandemic, but with Puget Sound signee Klopcic and Kibbe leading the attack, the Valiants will be tough to beat. Astoria and Tillamook would have been their toughest challengers and likely would have battled for second place.

Corbett won the conference title last season with Stafford, a second-team all-state selection, directing the attack. The Cardinals fell one win short of the state tournament, but North Marion finally made it back after a 29-year absence. The Huskies return the pieces to make a run at Corbett for top honors.

Hartsook, who signed with Western Oregon, leads a deep and experienced Sweet Home squad that would have challenged for a first state title after finishing runner-up for the third time in school history last season. Sisters, which won back-to-back state championships in 2016-17 and took fourth last season, likely would have made the tournament for a 14th consecutive season led by Valley City State signee Rush, an all-state honorable mention pick in 2019. Philomath placed third at state last season but graduated all-state second-teamer Joelle Berger.

Junction City took fifth at state last season and despite graduating first-team all-state hitter Allison Bedacht still will be favored to defend its league title. Cottage Grove missed a third consecutive tournament appearance last season but would have been in the hunt to get back behind all-league middles Ladd and Hutchins.

Hidden Valley has reigned supreme in the Skyline the past decade, making the state tournament every year but one during that span. The Mustangs graduated conference player of the year Elizabeth Devos among four all-conference picks who departed. No other conference team ranked higher than 22nd in the final 2019 OSAA rankings.

La Grande and Baker have finished 1-2 in the league standings each of the past four seasons, with the Tigers winning the past two titles. Justice, who signed in October with Kentucky Christian, will lead their title defense, while the Bulldogs bring back three all-league selections in their bid to regain the crown.