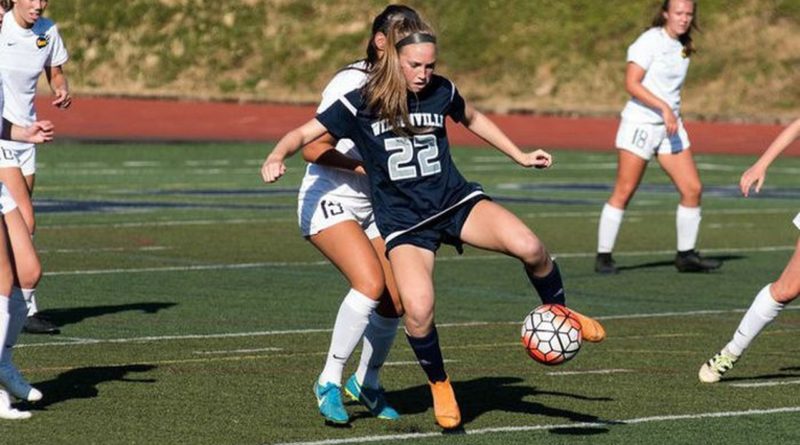 With only six weeks of competition and no state championship events, it won’t be a normal high school sports season. Nevertheless, we examine the top returning players and outlook for every Class 5A girls soccer league in Oregon.

(Read the Class 6A breakdown here.)

Wilsonville last season made its third appearance in a state final, falling in a penalty-kick shootout to Crescent Valley. Antonson, the 5A player of the year, scored 46 goals and has committed to Oregon State, while McDougal and Borgen give the Wildcats a solid midfield nucleus for the next two seasons. Davidson is a two-time all-state selection for Scappoose, which returns three first-team all-conference picks and should challenge Wilsonville again for the NWOC title. La Salle Prep narrowly missed the playoffs last season but appears poised to leapfrog Putnam and Hillsboro in the conference standings.

Churchill reached the 2018 final and the semifinals in 2019, while 2017 finalist North Eugene also made the 2019 semifinals. Both teams should again be among the top teams in the Eugene half of the league (the MWL will reunite in the fall, when the pandemic hopefully will be in check), even with the Lancers and Highlanders each graduating two all-state players. Willamette went unbeaten in league play last season and handed Churchill its only loss in MWL play. Kubli is a dynamic striker whose hat trick sent the Wolverines to the quarterfinals for a second consecutive season. Watch for North Bend to pull out a surprise result or two with four all-MWL players back.

Two-time defending state champion Crescent Valley graduated two all-state players — GK Peyton Dale (Willamette) and MWC player of the year M Claire Macy (Quincy) — but still has two first-team all-state players coming back. McClave will play basketball at Western Oregon but first looks to follow her 14-goal junior season. Foster anchored a Raiders defense that allowed nine goals in 18 matches and posted 11 shutouts. Two-time defending MWC champion Corvallis has a new coach in Dutch native Hans Rooding, whose brand of free-flowing soccer should allow Dazey, Pugh and Matsuba to shine. 2019 quarterfinalist West Albany is led by four-year varsity starter Adamec among four all-MWC returners. Woodburn had never reached a state final (its best previous finish was the semifinals in 1997) before capping last season’s run through the 4A bracket as a No. 9 seed with a 1-0 victory over Marist Catholic. The Bulldogs, who will play in the MWC this season because of the pandemic, had nine freshmen play key roles on their title-winning team but will be led again by Marquez (26 goals, 14 assists) and Rodriguez, whose 19th goal in 2019 was the winner in the final.

Since Summit and Bend moved up to 6A, Ridgeview has ruled the roost in the IMC, winning the past two titles. The Ravens bring back five all-conference selections but must replace the production of IMC player of the year and first-team all-state M/F Averi Hartford. Hood River Valley shared the conference title last season and has a more veteran team returning, with four seniors who received all-IMC honors. The Dalles has qualified for the playoffs the past two seasons in third place but could get pushed by Redmond and Pendleton this spring.