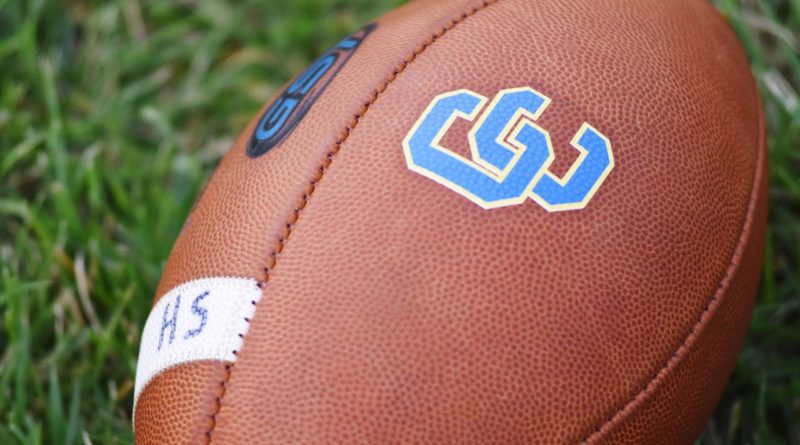 Over the next few weeks, SBLive Oregon will break down every 6A, 5A and 4A football team in the state in anticipation of a six-week season in March and April. Even if the season is postponed or canceled, we will continue to highlight more than a hundred teams and more than a thousand players in Oregon. Here’s our look at the Crook County Cowboys of the Class 4A Tri-Valley Conference.

Schmidt moved to Crook County before last season and made an immediate impact.

“He’s one of those guys who is going to give you everything he has on every play,” Cochran said.

He’s a farm kid who just knows how to work.

“Not only does a great job of being a drive blocker, but he can also pass protect,” the coach added.

When he was a freshman, Perrin’s coaches were unsure whether he’d become something special. By the end of the year, they knew. Perrin gained confidence and emerged.

“A lot of teams had to double-team to try to contain him,” Cochran said.

Hilderbrand has played every position on the offensive line. Center. Guard. Tackle.

“He’s our guy across the board,” Cochran said.

He also is flexible on defense. He can play defensive tackle or defensive end.

This will be Hilderbrand’s third year starting for the Cowboys.

Smith played wide receiver and cornerback last season because he is just too good of an athlete to sit as a backup quarterback. He has the starting QB job now.

“We’re excited to see what he does as the leader of our offense,” Cochran said. “He’s an extremely smart person. He understands the concepts. He understands reading the defense.”

“When he’s on the field, he definitely gets noticed just because of his speed,” Cochran said.

As a wingback, Rochelle can take option pitches to the outside, but he also has the strength to do the inside dive.

On defense, he uses that speed as a great coverage linebacker.

“He had a great year,” the coach said.

Extremely fast. He can excel at cover corner, but the team moved him to safety.

“He plays deep position really well, and he’s also not afraid to come up and support the run,” Cochran said. “One of those kids who loves the contact.”

“Not often Trevyn is not on the field,” Cochran said. “He’s a big part of us.”

Ross moved to central Oregon from Georgia at the end of last season. Cowboys coaches have seen Ross in 7-on-7, and they know he is special.

“He stood out really big. A great coverage guy,” Cochran said. “He’s a hard worker who is super positive and super coachable. He’s going to be a big impact for us.”

What are Crook County’s goals for this season?

Cochran said that is a tough question to answer.

There is an obvious answer, of course.

“Our goal every year is to win league,” he said.

That’s still true, but the more important things associated with high school sports have to be highlighted.

“With the uncertainty, a lot of our focus as coaches has changed,” Cochran said. “It’s all about getting some experience for our kids and creating some memories. Our goal is to compete and give everything we have. It’s to get our kids back to some normalcy.”

This team, this school, this community, all make up Cochran’s world.

“The things we have in Crook County, we are blessed,” he said. “It is a rural community. Sports teams … this is our life. For me, it’s my life. It’s everything we’ve done and built. It’s pretty important.”