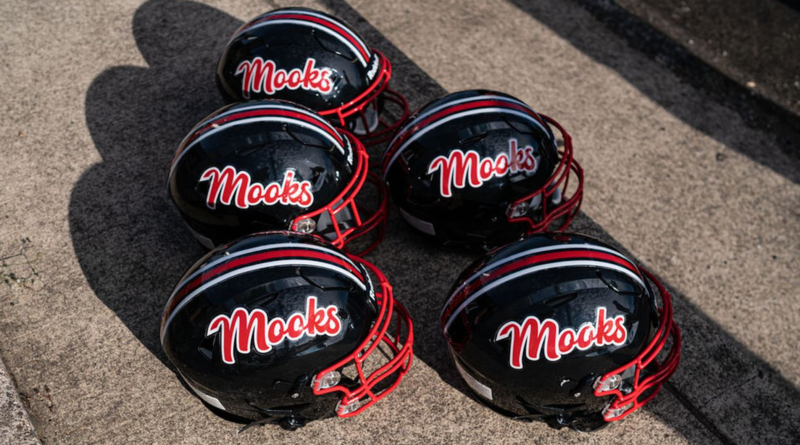 Over the next few weeks, SBLive Oregon will break down every 6A, 5A and 4A football team in the state in anticipation of a six-week season in March and April. Even if the season is postponed or canceled, we will continue to highlight more than a hundred teams and more than a thousand players in Oregon. Here’s our look at the Tillamook Cheesemakers of the Class 4A Cowapa League.

Johnson had nine sacks, including five in one game, last season. He’s a third-year starter for Tillamook. Yes, he’s been starting since he was a freshman.

“Aiden, technically, is the best lineman we’ve had in my years here,” Johnson said. “Great team leader, too. He is, for sure, a college guy. We’re definitely hoping he gets two seasons in 2021 so he can maximize the most out of this year.”

“Miquel could probably be in the defensive player of the year category,” Johnson said.

“One of the best blitzing linebackers I’ve seen in years,” Johnson said.

He is also smart, a coach on the field, the guy who organizes others during pre-snap.

“He’s very in tune with what we’re doing from a scheme standpoint,” the coach said.

Niemi will be in the running for most carries as a running back, too.

The Cheesemakers had the fortune of not having to force Buchler into varsity action too soon. Instead, he had two strong seasons at the JV level.

Of course, with that, Johnson said Buchler has a lot to prove because he has not been a starting varsity quarterback yet.

Buchler has a great arm, but he’s also capable of running for yards.

A three-sport athlete, Tuiolemotu has been a starter on defense since his freshman year. At 6-0, 230 pounds, he’s a strong player. He started at middle linebacker last season but also has experience at defensive end and defensive tackle. A do-anything-for-the-team guy.

Tuiolemotu and Niemi should share touches on offense as senior running backs.

Tillamook brought up Diaz, a freshman at the time, for the playoff run. Because of injuries, he ended up playing, and starting, in the playoffs.

“We put Sam in, and he just clicked with those other offensive line guys that we had,” Johnson said. “We had some of our best rushing games all year.”

“He’s going to be a matchup nightmare for DBs,” Johnson said of the 6-4 receiver.

Allen is known more for his basketball abilities, but Johnson said he is a great football player, too. He just couldn’t play football last season because he was rehabbing a knee injury.

“We’re extremely happy to get him back out for football,” the coach said.

Tillamook football is back, with two postseason wins in the 2019 campaign.

Johnson said the previous playoff win for the program was in 1999.

Now, it’s about continuing to do the things that made last season’s team successful.

“This is the first group that has had to follow up a group that made it to the quarterfinals. That’s the challenge,” Johnson said.

Of course, for this abbreviated season, there won’t be a state playoff. But there are still big goals.

“Our focus is an opportunity to play for a league championship this spring,” Johnson said. “We’re eager to do that.”

Oddly enough, Johnson said the program has had the best offseason, in terms of participation, in his time there.

The pandemic might have killed the 2020 fall season, but it did not crush the spirit of his players.

“If there was anything about the fall that was positive, it is the reminder of how important football, and high school athletics in general, are for so many kids, and coaches, and parents, too,” Johnson said.

He said he is grateful for the workouts, even if they were just workouts, with special safety rules in place.

“It helped keep our group together.”